Join us for our next interview Sunday, April 28th at 3:30 Pacific time, when you can call 773-897-6175 to speak with our special guest whom we are honored to bring you an exclusive interview with, Angela Timms! 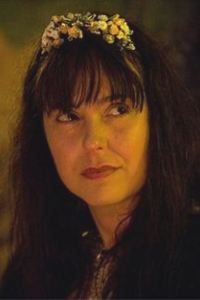 Included below is a superb song that Angela describes as that which “sums up her writing” performed by the outstanding European group, Within Temptation, enjoy “Stand My Ground!” 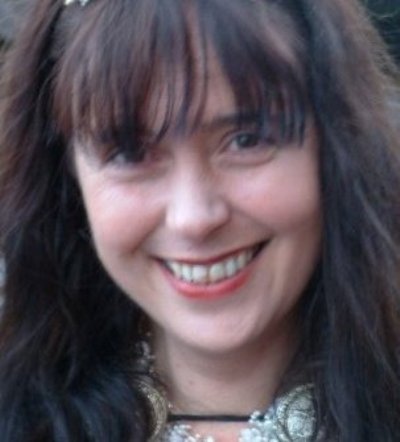 Angela Timms (pictured above right and left) is an awesome author who originally hails from Essex in the United Kingdom.

With the dream of becoming a writer from the time she could string a sentence together, she continually wrote short stories to amuse herself. At school she was the bane of her English teacher’s life!

Acknowledging Angela’s ability to be a writer, she did her best to influence Angela into following a more realistic and, ultimately, more likely to be successful writing path than that of science fiction. So Angela made it her quest to turn any subject she was given for an essay into a Science Fiction story!

Although she had written many mini novels for amusement Angela wrote her first novel just after a series of accidents which left her bed ridden with the possibility of very limited mobility in the future.

Angela had found a way that her mind could be free to roam the wonders of the world, in fact the universe, even if the rest of her was unable to do so. Angela hand wrote most of that original novel and then typed it up when she could sit at a keyboard demonstrating a strong Work Ethic. 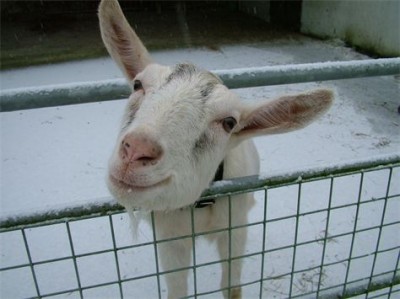 She duly purchased a copy of Writers’ and Artists’ Yearbook and printed copies of the finished work.

Then she diligently put them in the post, waited and got an impressive stack of rejection cards. Each one tore her creative soul to pieces, she said, leaving her to wonder why she had dared to even think she could be a writer. So she put the manuscript aside and got on with “life”.

But,” you can’t kill a dream”, stated Angela. A series of really good jobs came and went but the stories were always there. As a Role Player there was an opportunity to sate the writing spirit but the need to write “that novel” always pushed her to keep trying.

Angela wrote six novels, all of which were destroyed as she felt they were not good enough. Various articles were published and her fanzines sold well, even finding their way onto the shelves of a major store. 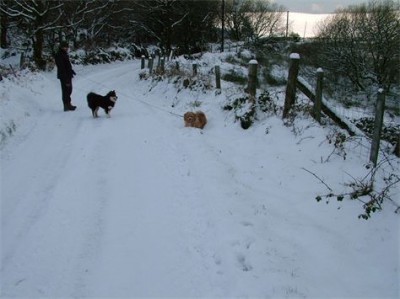 Life itself became a bit like a novel with three broken marriages, many interesting experiences and opportunities to meet people from all walks of life. It was a journey that took her to live in many places around the United Kingdom, finally taking her to live 1052 feet up a mountain in Mid Wales where she breeds goats and other farm animals.

Angela has two novels ready for publication. Nemesis is inspired by her life as a smallholder in Mid Wales and she has used that knowledge to write about a future world where all computers have suddenly stopped working.

The other new novel about to be published on Amazon is called “Phoenix Rising”, a Science Fiction novel which takes her intrepid group of characters to different worlds as they complete their missions until they discover the one big secret that will change their view of everything. 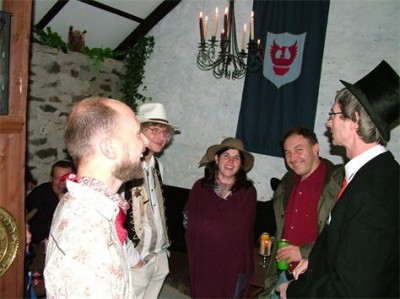 She is again at that stage of putting her spirit and soul on the line with the two manuscripts and looking at the choices available.

Wormholeriders salutes those intrepid souls who continue to keep on trying despite rejection after rejection. We believe that perseverance is ultimately rewarded!

Please join us as we follow the riveting tale of Angela Timms from struggling author, to published success story on WHR You Decide radio!

We hope you will join Angela Timms on WHR You Decide radio this for an exciting and revealing interview about her career and her adventures in Wales!

Thanks to Kenn for embedding of the hit song “Scream and Shout” by I Am Will and Britney Spears, “Stand My Ground” by Within Temptation, and for final staging of this news article, and many thanks to you for stopping by WormholeRiders News Agency! We look forward to seeing you for our exclusive interview with Angela Timms this Sunday at 6:30 PM Eastern and 3:30PM Pacific!

Comments (2) on “Once Upon A Time, Angela Timms – The Soul Of A Writer Got Her Story Out Phoenix Rising! Let’s “Scream and Shout”!”