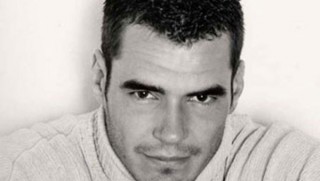 We are pleased to include the entire 70 minute interview our next special guest host, the very talented Dan Payne who joined WHR for You Decide for our radio show Sunday May 20 , 2012 6 PM Pacific, 9 PM Eastern time.

Dan Payne discussed his human interest topic, science fiction conventions such as his recent appearance at the Creation Entertainment “Last Ride Through the Stargate” event held in Vancouver British Columbia April 27 to 29, 2012 as well as his forthcoming Chicago Stargate Convention appearance in August of this year!

This exciting interview with Mr. Payne included discussion of his eleven year career as an actor, stuntman, writer and what he considers his most important role, that of being a father and good provider for his family! 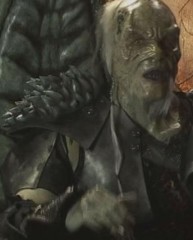 Dan Payne is known for his many accomplishments including his recent appearance as a zombie in The Cabin in the Woods, Underworld: Awakening, Watchmen, A Christmas Story 2, R.L. Stine’s The Haunting Hour, Mulligans, Smallville, Dead Like Me, The L Word, Battlestar Galactica, Human Target, Transparency, and of course his epic roles three series we all love; in Sanctuary, in MGM Studios hit series Stargate SG-1 and Stargate Atlantis and many more that you can learn about at his official web site! 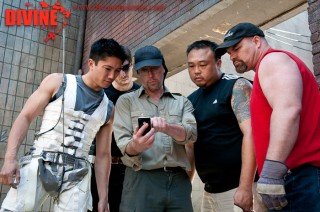 Dan is active in the entertainment world currently involved with several projects one of which he produced, a fun short film named Limey in addition to an outstanding web series called “Divine the Series“. Dan Payne was able to share the following status about this wonderful series:

We include promotional trailers for both projects below for your enjoyment.

Thank you for reading. listening and visiting WormholeRiders News Agency. We will return next week for another exciting You Decide interview to be announced this week!