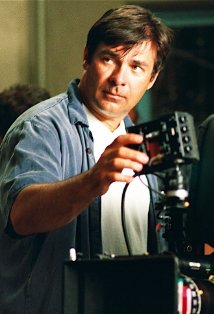 We are honored and pleased to be afforded the privilege of interviewing Primeval New World Executive Producer Martin Wood Friday, February 08, 2012 for a special edition of You Decide at 10 AM Pacific Time when we will discuss his outstanding science fiction series where dinosaurs are running rampant in Vancouver British Columbia!

Science fiction fans are well acquainted with the work of Martin Wood. His fabulous resume includes Sanctuary, Stargate Atlantis and Stargate SG-1 where is work has been legend, respected the world over!

Now Martin Wood has tuned his attention to saving our world from the onslaught of an invasion dinosaurs from the past into the present with the hit series Primeval New World, currently completing its first season run in Canada on the SPACE Channel! 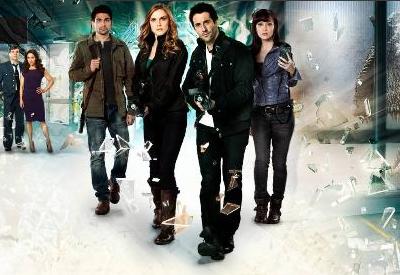 Martin Wood is a talented show runner producing great entertainment from his many years in the entertainment industry dating back to 1995. With his well oiled machine capable, Martin Wood oversees production generating episodes is record time effectively leveraging the talents of his co-directors Andy Mikita and Amanda Tapping.

To our absolute delight, Primeval New World is coming soon to the United States on the Syfy channel! This editor is waiting in avid anticipation to see the adventures of the ancient dinosaurs running amok in Vancouver. I only hope that Martin Wood can save the United States before the dinos are stomping silly major cities like San Francisco, New York and Hollywood!

We look forward to you joining Martin Wood this Friday at 10 AM Pacific as we continue our special Primeval New World interview series this weekend, Friday, Saturday, Sunday and beyond here at You Decide radio.

Comments (3) on “Martin Wood of Primeval New World Interview: Saving the World One Dinosaur at a Time!”