Welcome back to WHR You Decide for our special Stargate Summit 3!

The Goa’uld are at it again, Stargate fans. This time, they have teamed up with the Wraith, or, more specifically, one Wraith, who has plans of her own! Join us for the latest installment of the System Lord’s Stargate Summit on WormholeRiders.

We welcome Stargate stars, Andee Frizzell (The Wraith Queen), Jacqueline Samuda (Nirrti), Cliff Simon (Ba’al) and Peter Williams (Apophis), and our very own Managing Editor, Kenn R. Weeks as the Narrator, and doing voice over as Ba’al’s “First Prime” and a “Jaffa”. 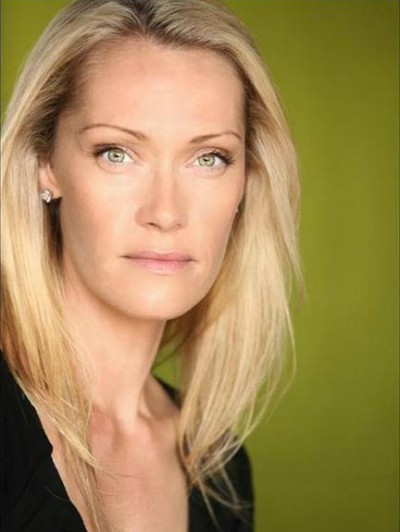 Andee Frizzell has many diverse talents. Andee’s mediums are teaching yoga, modeling, acting and writing. Andee has been teaching a unique style of yoga in Vancouver for many years, creating quite a following.

She combines many different styles and philosophies of yoga together with her martial arts training as well as strength training routines to challenge, strengthen and reshape the practices of her many students. Thus allowing her to experience the art of creating, teaching and healing.

Last year she moved to Toronto to continue her passion for acting. In 2003 Andee booked the role of a lifetime, The Wraith Queen in the hit Science fiction spin-off series Stargate Atlantis by MGM Studios. Appearing in several episodes she has continued to wreak havoc in the Pegasus Galaxy for the five seasons of the show.

Currently under non-disclosure, Andee is currently working on a new project, to be announced in the near future. We appreciate her being able to record “The Wraith Queen” just before heading to an undisclosed location for an exciting night shooting on location her new work! 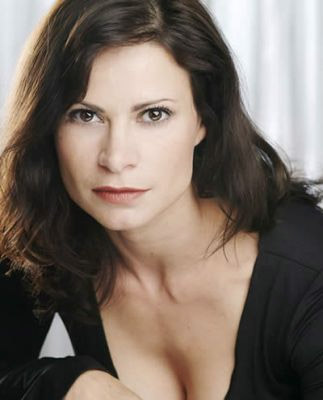 Currently, Jacqueline makes Vancouver, British Columbia Canada her home. She has appeared in a recurring role in The L Word and reprises her role as the evil alien Nirrti in the Stargate-SG1 movie Stargate Continuum.

Her busy career has also included instructing screenwriting at Vancouver Film School and University of British Columbia, and story editing and script consulting for many production companies and government funding bodies.

Jacqueline regularly sits on juries for film and television awards, and is a frequent guest and moderator on entertainment industry panels, live and in various media. Her latest role is “Mrs. Waverly” in a new project is Spooksville, a new television series based on 24 children’s fantasy, science fiction, horror fiction books by American writer Christopher Pike scheduled to premiere on The Hub Network.

The plots of the Spooksville books often revolve around inter-dimensional travel, extraterrestrial life, interstellar travel, time travel, and the fictional histories of the lost continents of Mu/Lemuria and Atlantis. We are excited to see her in this new role! 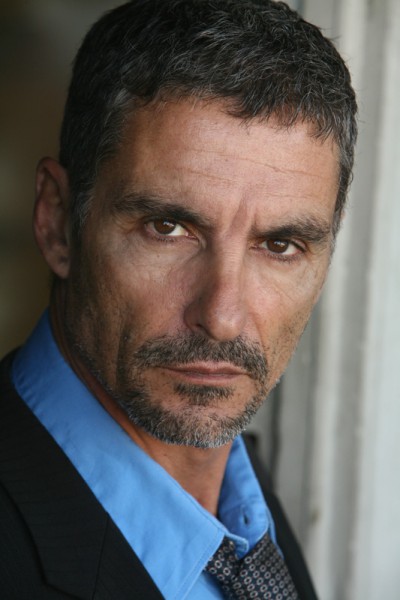 Cliff Simon has had an interesting life. He began a career training to compete in the 1984 Olympic Games.

However, after scraping ice off his car windshield at 5am every morning in England,  for 3 years before heading off to swimming training, he decided the Olympics were not for him and headed back to sunny South Africa. Cliff performed all over the world in various stage productions as a dancer/acrobat, culminating in his dream role as a performer at the world famous Moulin Rouge, Paris in 1989.

On his return to South Africa, Cliff pursued his stage career as an actor. Cliff received major recognition as a model in South Africa and was asked to enter The Mr. South Africa talent and action man competition. On winning this competition in 1992, Cliff was offered an audition on a television series, called Egoli – Place of Gold.

After guest starring on the show for 3 months, he was offered a permanent contract as a regular cast member in a lead role and would go on to become a household name for his 6 year run.

Cliff later chose to immigrate to the USA with the hope of having a better quality of life.  In 2000, Cliff secured an agent and soon landed a guest star role with Don Johnson on the hit TV series, Nash Bridges.

A short time after that, he acquired the guest star role of Ba’al on Stargate SG1. Cliff’s combination of charming bad guy charisma and wicked sense of humor made him a viewer favorite antagonist, keeping his character recurring for 5 seasons. In 2007, Cliff was brought back to play Ba’al in the Stargate SG1 movie called Stargate Continuum, which will be released in 2008. He has since appeared on NCIS, NCIS Los Angeles and 24. 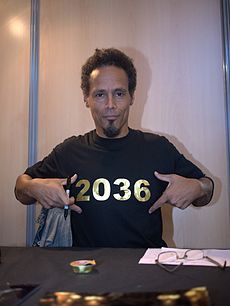 Peter Williams is a Jamaican-born actor currently residing in Canada.

The majority of his work has been in television, including the role of the primary villain Apophis in the first eight seasons of Stargate SG-1.

However, he also appeared on the big screen in films such as Catwoman and The Chronicles of Riddick. He reprized his role in the MGM Stargate film, Continuum as the last defiant System Lord to stand against Ba’al.

Later, Peter took a life defining trip back to the Caribbean to become more familiar with his roots which he discussed in detail in an exclusive interview here at WHR You Decide.

Peter is also under non disclosure, currently involved with new series production and officially writing on a secret project to be announced in the near future in addition to writing for his own blog .

Peter is also known for his roles in Dead Like Me, Neon Rider, Da Vinci’s Inquest, and Stargate SG-1 Children of the Gods, Final Cut. Peter is the only Stargate star with an asteroid named after him, hence the 2036 T-Shirt picture above left. You can find out more about Asteroid Apophis, here.

Thanks to Kenn for final staging of the audio stage play “All My Ba’al” in this then third in our Stargate Summit series, and many thanks to you for stopping by WormholeRiders News Agency!

We look forward to seeing you next time for Stargate Summit 4 coming in the future!