Fong Sam of BlackSparrow Prepares for The Hollywood Collection at Disney D23 Expo!

Today we had the honor and privilege to interview

Fong Sam of Blacksparrow Auctions thanks to arrangements by Marc Kruskol of MJK Public Relations!

Our exclusive interview with Fong marks the day before an exciting three day event known throughout the entire world, in fact the entertainment industry, the sure to delight, Disney Studios D23 Expo 2013! 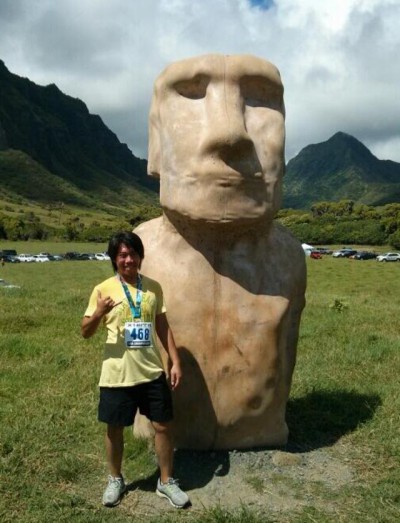 D23 is an event so special that it only occurs every other year, the fabled D23 Expo is to be conducted at the Anaheim Convention Center August 9, 10 and 11 prior to The Hollywood Collection Auction forthcoming next week on August 14, 2014 at 3:00 PM Pacific, 6 :00 PM Eastern time!

Where Fong Sam enters the scenario is that he and staff will be not only attending the D23 Expo festivities, Blacksparrow Auctions will be ensconced in booth number 344  for the entire weekend!

NOTE: As discussed in our interview today, If you are attending D23 Expo and visit Fong at booth 344, simply mention WormholeRiders and you will receive a special Hunger Games gift! Thanks Fong!

As we know from our previous interviews with Fong, in 2013 and beyond, Blacksparrow has been diligently preparing and executing several auctions of memorabilia with their strategic partner ICollector to kick off The Hollywood Collection Auction! 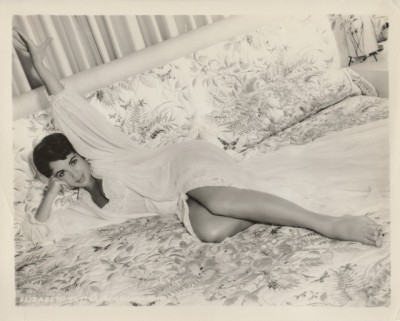 Featuring rare autograph books. exclusive studio photographs and autographs of dozens of Hollywood’s best known celebrities, The Hollywood Collection Auction (click here to view the items) brings admirers of collectables one step closer to November 16 2013 when The Hunger Games Auction will burst upon the planet Earth!

As Fong Sam shared with us earlier this year in an exclusive interview  to kick off our 2013 season here at WHR You Decide, the contents of The Hollywood Collection features verified authentic photographs and autographs of strong women in the entertainment industry whom have been role models for men, women and children everywhere.

As Fong shares in his exclusive interview, included below is an image of a true icon of the entertainment world, representing womanhood itself, the one and only Mae West! 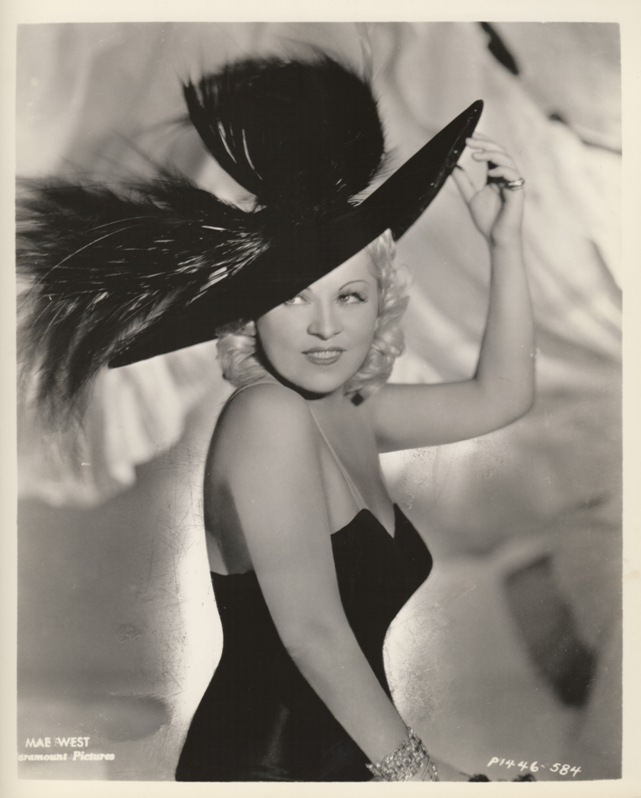 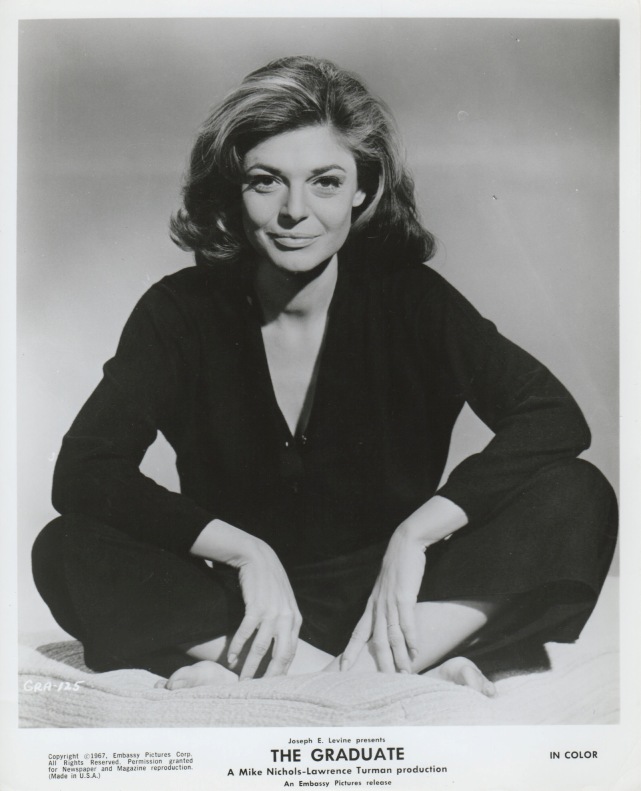 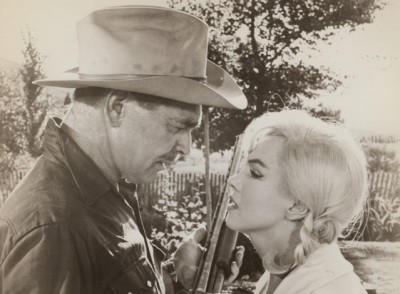 As we learned today, many rare items are being auctioned from an exclusive collection some seventy years in the making, including Marilyn Monroe, Warren Beatty, Elizabeth Taylor, Charlton Heston, Dustin Hoffman, Anne Bancroft, Marlon Brando, Clark Gable and many other legends of Hollywood whom have graced us with their presence on the Silver Screen over the past century of motion picture entertainment!

Stand by for our next report when we will publish a follow on feature article subsequent to the conclusion of the delightful Disney D23 Expo prior to commencement of the The Hollywood Collection Auction this coming Wednesday. 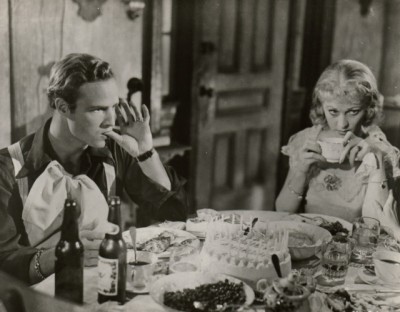 Deeply devoted to making the collectable items and and costumes of powerful women like Marilyn Monroe and Faye Dunaway affordable to everyone, Fong’s task began in 2013 when we discussed his game plan during our exclusive interview this Sunday January 20, 2013 at 5pm Pacific time.

As you may recall, we explored Fong Sam’s deep respect for women which motivated him to create his latest project, The Hunger Games Auction, coming this November 16, 2013!

As Fong Sam shared with us today, the D23 Expo is but one in many steps for his own memorabilia shows through his companies, Haxbee Inc. and Blacksparrow Auctions. a company dedicated to auctioning rare collector memorabilia including costumes, books and autographs beginning with over 200 hundred exclusive costumes from The Hunger Games! 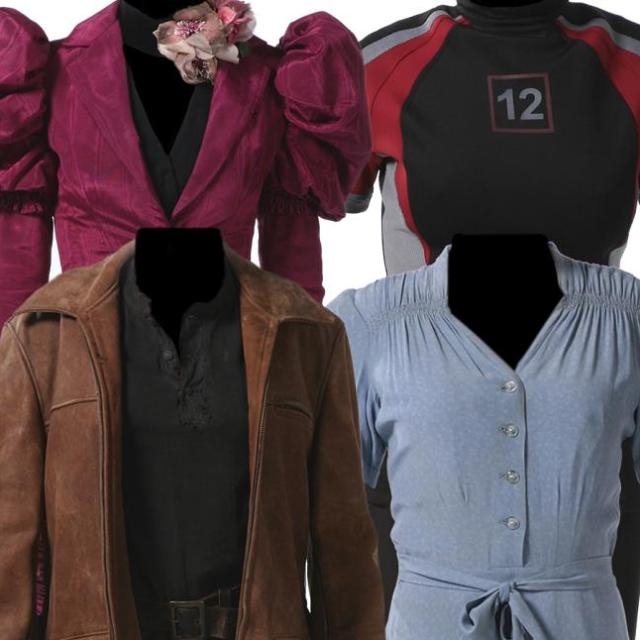 Fong Sam’s company will be displaying some surprises and perhaps costumes from the outstanding movie The Hunger Games at D23 Expo.

The exhibition tour originally scheduled to wrap up 2013 at New York Comic Con in October.

However, as Fong shared today in his interview on WHR You Decide, The Hunger Games Auction has now been moved to November 19, 2013 to better dovetail the arrival of the second film in the franchise, The Hunger Games Catching Fire where set used costumes worn by actors Jennifer Lawrence, Stanley Tucci, Josh Hutcherson and Elizabeth Banks will be on auction block to the highest bidder.

When it comes to The Hunger Games costumes, Fong Sam has the joy to be offering an exclusive auction featuring several female lead characters women’s outfits as seen in the runaway hit film.

Naturally the “right thing” for women of influence and power who may have an interest in owning something from the feature films on the 1920’s to the 1970’s, what could be more alluring than owning an exclusive studio authentic photograph and autograph from those bygone of Hollywood?

Make sure to mention WormholeRiders if you visit Fong at the D23 Expo for a special gift. We will return with more on Fong Sam and Blacksparrow Auctions with another feature article Monday evening on our Convention Corners web site for your enjoyment. 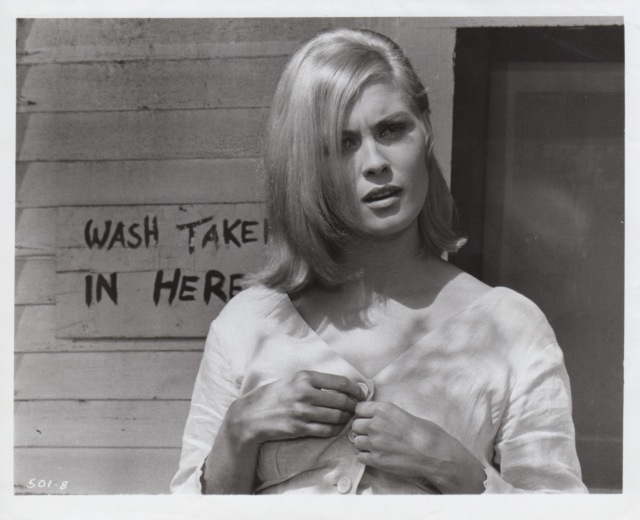