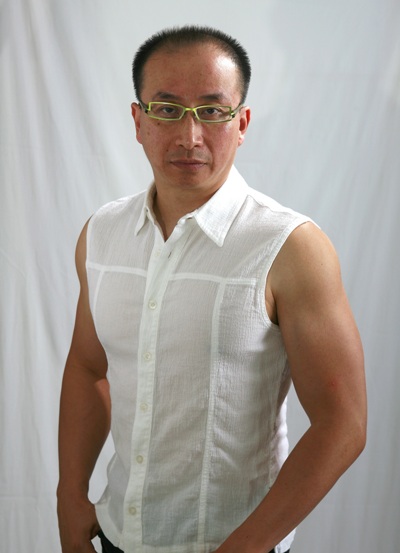 We are pleased to welcome back special WHR You Decide guest host, Mr. Bill Butt, the gifted and talented actor who will be joining  us Sunday August 18, 2013 at 11 AM Pacific, 2 PM Eastern time for an exciting interview about his very interesting career!

To those “in the know” in the Vancouver entertainment industry, Bill is a legend in the acting business having been featured in over 30 series in the past 12 years including “Arrow“, “Continuum“, “Bates Motel” “Fringe”, “Battlestar Galactica”, “Eureka“, “Human Target”, “Reaper”, “V Series”, “Monk”, “The L Word”, “Andromeda”, “Smallville”, “Stargate SG-1”, “Stargate Atlantis“, “Stargate Universe“, “The Chris Isaak Show”, “Dark Angel”, “The Dead Zone”, “First Wave”, “Dead Like Me“, “Da Vinci’s Inquest”, “Chaos”, “End Game”, “Psych”, “Supernatural”, “Life Unexpected” and many more including his NEW role in “Godzilla (2014)” he is able to share details about!

Oldest of three children, Bill “BAG” (Balding Asian Guy) Butt appeared out of nowhere one day crying in the trash bin out back, according to his mom. Always the black sheep of the family, He is taller, dam good looking, fantastic sense of humor, cool as an iceberg, and a troublemaker, according to his mom.

Bill was literally born into the film business and that is no joke! His dad was a producer, director, and the family owns a cinema. Bill moved to Vancouver, British Columbia Canada in 1970 because dad believed Canada had promise and that learning English would improve their future.

High school years in Brentwood College School, and four years in Queen’s University finally made BAG into a man. Years of working in retail, own two stores, “Hot in the City” in Toronto and “Cartoon Corner” in Vancouver. 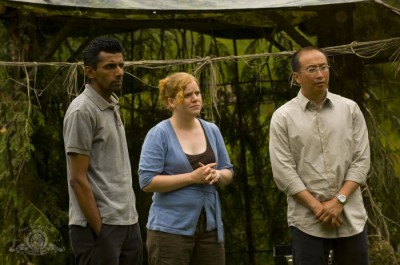 Subsequent to entering the real estate and property management around 1996, here is where BAG’s story really starts. June 1997, trying to rent an office downtown, Bill got a call about the unit. It was “Keystone Extras” wanting some office space.

Bill asked them “What do you guys do?” and the answer was “We represent actors and extras.” SHAZAM, a star is born! Keystone Extras rented the office and BAG joined their roster. It has been 15 years and BAG has enjoyed just about every second of it! 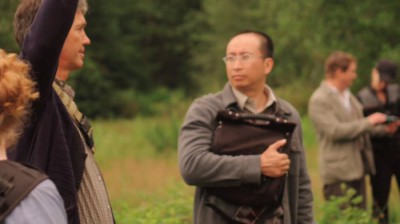 We look forward to learning about what Bill has been up to lately on You Decide, This Sunday, August 18th at 11 AM Pacific and 2PM Eastern.

Thanks to Kenn for staging the audio, and many thanks to you for stopping by WormholeRiders News Agency!