Welcome back WormholeRiders to WHR You Decide!, 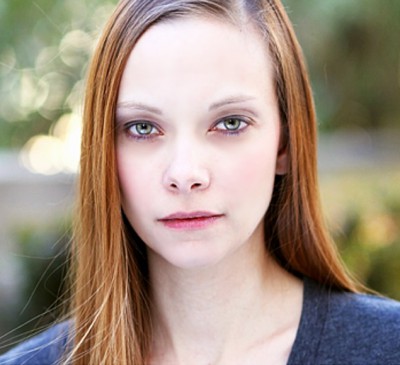 On Saturday December 06, 2014, we were honored to interview the gifted and gorgeous Rebekah Kennedy, a rising star in the Hollywood television, movie and web series entertainment arena!

During our interview with Ms. Kennedy, we were pleased to learn first hand about her journey to the Los Angeles area near Hollywood, the support she received in getting there, as well as her initial acting work on stage.

All of which began her quest to fulfill her desire, a personal goal, now well underway, to share her unique acting style to millions of adoring fans the across the globe! 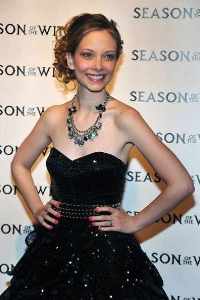 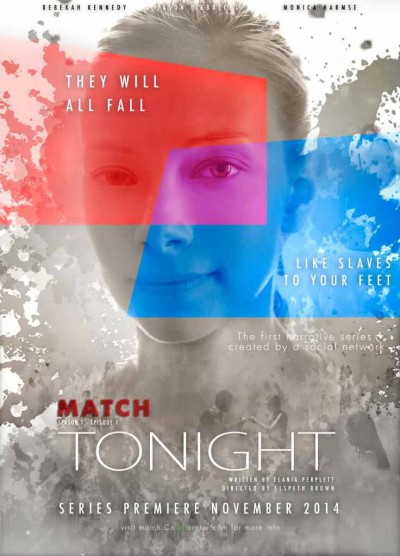 Soon to be seen in episode five of Match Series, a Colaborator production, Kennedy portrays “Emily”, a young woman who must learn to deal with the challenges of a perhaps less than desirable sexual encounter with an older man. Match Series is a seven episode web series pilot that WormholeRiders is hopeful will become a full fledged television series as she discusses in her interview included above for your enjoyment!

Rebekah Kennedy is an inspiration to young actors the world over as she has diligently applied her many talents to acting on stage, in film and on television! Recently completing filming of a brand new project known as “Street Level” with fabled entertainment celebrities Robert Patrick and Charisma Carpenter! “Street Level” is so new it has yet to be listed on IMDB! 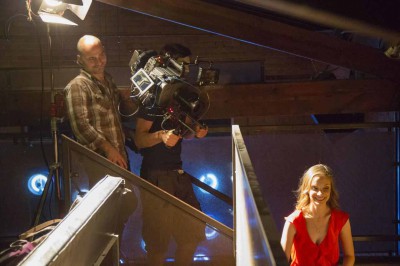 Well known for her impressive career accomplishments, including producing, Rebekah Kennedy has a lineage of entertainment products including The High Schooler’s Guide to College Parties, Alongside Night, Crimes of the Mind, The Underneath, House Hunting, I Am… Gabriel, Throwing Stones, The Curse of Babylon, Season of the Witch with Nicholas Cage, Ghostbreakers, and many others dating back to her first role only fourteen years ago!

Rebekah has been busy filming “Bastard” (promotional trailer included below), and The Conduit, both films coming soon to our screens in 2015!

Her premiere appearance in Match Series (promotional trailer included above and in her interview), is this Thursday December 11, 2014, something everyone who knows Rebekah Kennedy is very excited about! 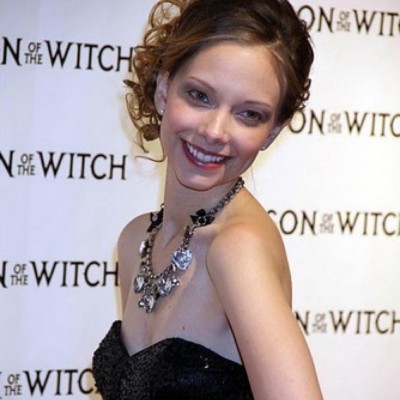 “Rebekah Kennedy is a Los Angeles based actress with Texas roots. She is blessed with a youthful look, which has landed her roles that play much younger than she actually is.

Rebekah has had a passion for acting since the age of 12, when she pleaded with her mother to enroll her in acting classes. Almost immediately, she auditioned regularly and landed roles in several musicals and plays.

Through her theatre experience she developed her talent and by her junior year of high school was accepted into the Booker T. Washington High School for the Performing and Visual Arts in Dallas Texas as a dance major. At the age of 17 she performed professionally in Casper: The Musical starring Chita Rivera.

Rebekah went on to earn a Bachelor of Arts degree in Musical Theatre from Palm Beach Atlantic University in West Palm Beach Florida. She continued to excel on stage in college, landing roles in several productions. Her talent was so impressive she was selected from a field of thousands of applicants to attend NYU’s prestigious Collaborative Arts Project 21 (AKA CAP21) in New York, whose alumni include Lady Gaga, Anne Hathaway and Kristen Bell among many others. Rebekah continued to perform in theatre productions throughout that experience.

In 2009, Rebekah turned her attention to TV/Film. She performed in many independent films and shorts. Then in 2011 Rebekah’s career launched to a whole new level. She booked roles on “Memphis Beat” starring Jason Lee, ”Ghost Breakers” TV series and “Season of the Witch” starring Nicolas Cage. Even deeper roles followed in “The Underneath” (playing the creature) starring Holt Boggs, “Creature” starring Mehcad Brooks and Serinda Swan, “I am Gabriel” starring Dean Cain and one of the female leads in “House Hunting” starring Marc Singer, “Memphis Beat” starring Jason Lee, and was recently seen in the Lifetime Movie Network movie “Crimes of the Mind.”

She most recently wrapped a lead role in the horror film “Bastard” and the pilot “Street Level” written and directed by Sons of Anarchy’s David Labrava, and also stars Mark Boone Junior, Charisma Carpenter, Danny Trejo, Robert Patrick, and Drea de Matteo to name a few.

In closing for now, we hope you have enjoyed our interview with the talented Rebekah Kennedy!

Make sure to tune in to Match Series this Thursday to enjoy her performance as “Emily”! And we are WHR sincerely thank you Ms. Kennedy for a wonderful interview!

The WormholeRiders News Agency Team will announce our new video interview series schedule shortly after the News Year in 2015!

In the meantime, please feel free to share this article with your friends, co-workers and or family by clicking one of the icons below. We thank you for visiting and express our sincere gratitude.