Welcome back horror movie and You Decide fans! 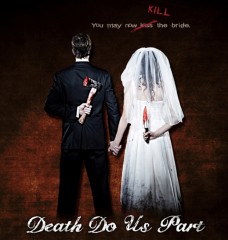 We are pleased to include the entire  interview with Nicholas Humphries from our May 13, 2013 You Decide radio show! We include below a complete overview below on his great upcoming horror movie Death Do Us Part for your enjoyment!

As we reported previously, we learned of a fantastic new movie being produced in Canada known as Death Do Us Part, also known as DDUPMovie on Twitter. This wonderful film, now in post production, features many fine creators and actors of whom we are all aware and have great admiration for.

DDUP is directed by award winning Nicholas Humphries honored in 2011 at Los Angeles for “Best Short Film” for his fine horror product “The Little Mermaid” at last year’s Screamfest (Nicholas is currently nominated for same at the Leo Awards for “Best Direction in a Short Drama”). 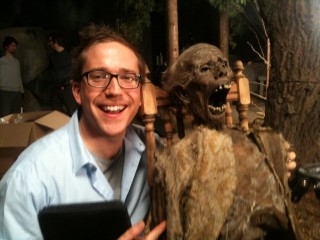 Science fiction fans recall Mr. Humphries for his outstanding work in “Riese Series: Kingdom Falling” (2010), the acclaimed web series that took the world by storm with a Steam Punk theme set in a distant land with the heroes fighting for freedom.

In Death Do Us Part, a sublime event manifests itself into a weekend of horror as seemingly innocent people begin to be murdered one by one during a festive outing prior to the wedding of the movies protagonists Kennedy Jamieson (Julia Benson) and Ryan Harris (Peter Benson). 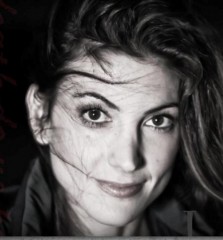 The soon to be newlyweds are excited by the bachelor and bachelorette party being thrown by their friend Chet (Kyle Cassie) at a cabin in the woods when little do they realize things will quickly go from bad to worse to horrific!

As described below in the official synopsis, the Death Do Us Part movie is sure to be a white knuckle, chair gripping, nail biting, grab your significant other, two buckets of popcorn film, filled full of fun, screams and sheer terror designed to make anyone think twice about having a pre-wedding party of any kind… ANYWHERE! 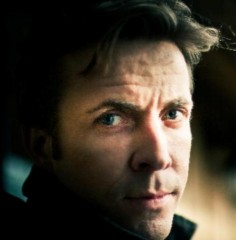 Kennedy Jamieson, a wealthy socialite, has waited her whole life to have the perfect wedding. Engaged to the charming Ryan Harris, the young couple is just a week away from the big day but hasn’t had a chance to celebrate their respective bachelor / bachelorette parties. Ryan’s best man Chet books a remote cabin in the woods to throw them a ‘Jack and Jill’ stag that they’ll never forget. 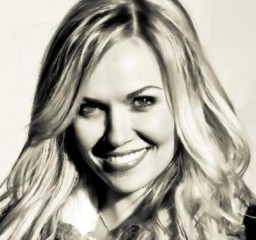 Out in the middle of nowhere, things take a horrifying turn as members of the group are brutally picked off one by one.

What started out as a celebration quickly descends into a bloody nightmare. Friendships are ripped apart and accusations fly in this blood filled psychological horror with a whodunit twist. via Nine Worlds Entertainment. 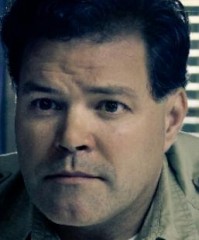 The Death Do Us Part movie is sure to be a hit with horror movie fans featuring top notch acting talent including Emilie Ullerup, Aaron Douglas, Benjamin Ayres, Christine Chatelain, Dave Collette and Viv Leacock in a story eloquently written and superbly produced by Ryan Copple, Julia Benson and Peter Benson!

We include the official trailer below for your enjoyment and suggest keeping an eye keenly affixed over your shoulder to watch out for the “bad guys” who may want to make you their next victim! Yikes!

Vancouver – April 26, 2012 – Nine Worlds Entertainment is pleased to announce that the official trailer for the upcoming Horror film Death Do Us Part premiered at the Vancouver Fan Expo and is now available online. To view the trailer and find out more about the film, visit the Death Do Us Part website at http://www.deathdouspartmovie.com/, on Facebook http://www.facebook.com/DeathDoUsPartTheMovie or on Twitter: @DDUPMovie. 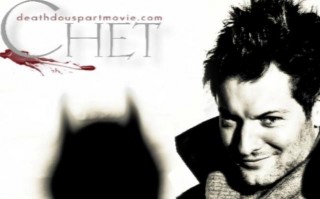 Death Do Us Part is about six friends who go to a remote cabin in the woods to celebrate a Jack and Jill bachelor party. Out in the middle of nowhere, things take a horrifying turn when members of the group are brutally picked off one by one.

What starts out as a celebration quickly descends into a bloody nightmare. Friendships are ripped apart and accusations fly in this blood filled psychological horror with a whodunit twist.

Founded in January 2011 by Peter Benson, Julia Benson and Ryan Copple, Nine Worlds Entertainment is a Vancouver based Production Company with many projects in various stages of development. Currently they are working with BBC Worldwide Productions on a half hour comedy series. The team at Nine Worlds has also been working with Aircraft Pictures and Dolphin Entertainment on a children’s comedy series as well as a sci-fi action series. The company is focusing on creating and producing content that is relevant and commercially viable both domestically and internationally. 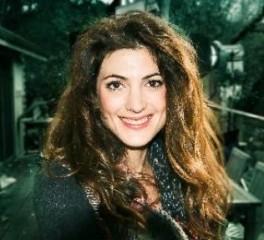 “The industry is changing and more than ever, and it is imperative that we generate our own work. This was the driving force behind the making of Death Do Us Part.

We have such an amazing film community in Vancouver and everyone came together to create what we feel is a pretty fun ride. We’re very excited to be sharing the beginnings of all our hard work.” – Julia Benson 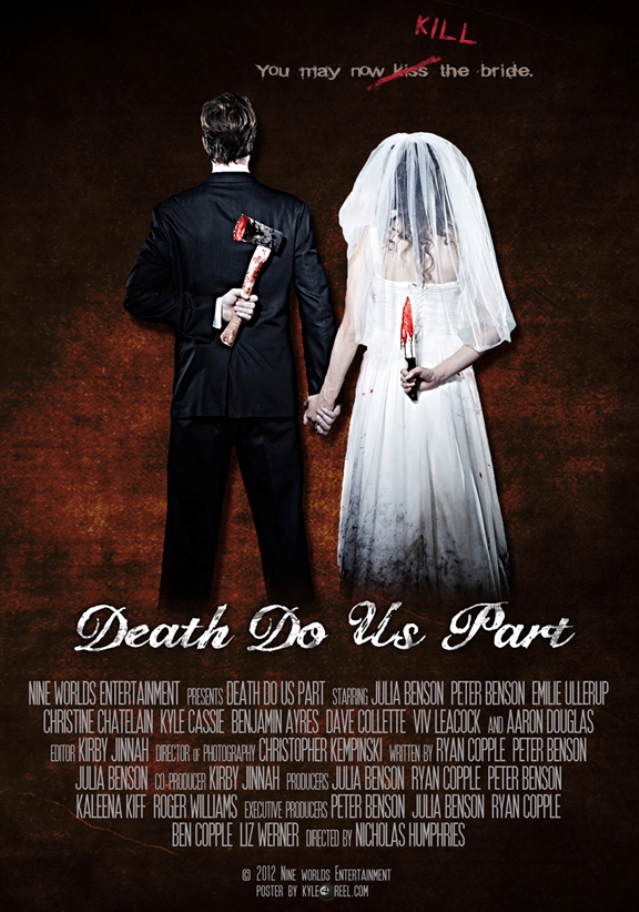