This Sunday September 22, 2013 at 11 AM Pacific time we have the distinct honor of interviewing a creative entertainment genius, the talented Taylor Hill of Vancouver British Columbia, Canada on WHR You Decide radio!

And you can phone in to chat at 347-838-9722 with one of Canada’s rising actresses, writers and producers of outstanding, worthwhile entertainment when we will all share in their premiere excitement, undoubtedly causing you to Leap 4 Your Life in sheer glee!

Taylor has recently completed a masterpiece Mockumentary film known as Leap 4 Your Life that will be premiering during the Vancouver International Film Festival on September 30, 2013 at the famed Rio Theatre! 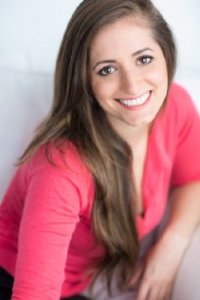 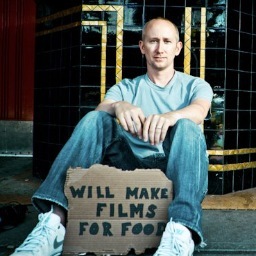 Now, Hill, Hawes and Hill (see below) have set their sights on the coveted territory of the mockumentary, a challenging type of entertainment product that requires special talent in many areas, including writing, acting, and directing to produce the desired Single Effect.

This reviewer believes that when viewers witness Leap 4 Your Life, all will agree that the gifted and gorgeous Taylor Hill, an accomplished actor with thirteen credits to her resume, has accomplished precisely that with hilarity equal to This is Spinal Tap and Drop Dead Gorgeous! Bravo! 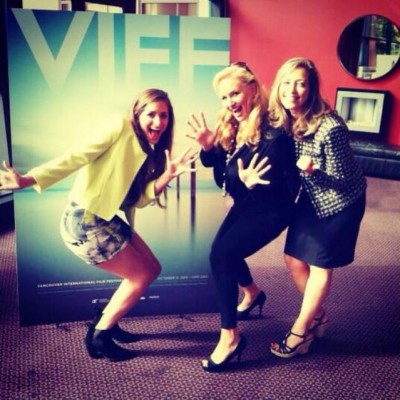 Taylor Hill begin her entertainment career in 2002 in The New Beachcombers (sequel to the television series), under the guidance of the legendary director Brad Turner, (Bitten, 24, Stargate, Andromeda), where we believe Taylor aspired to be a creator of fine entertainment such a Leap 4 Your Life. 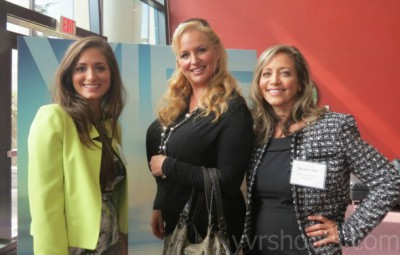 Leap 4 Your Life also stars Taylor Hill herself as the somewhat geeky girl Molly, who is often the butt of entertainment set humor as seen above in the promotional trailer.

Leap 4 Your Life is aptly described as follows: 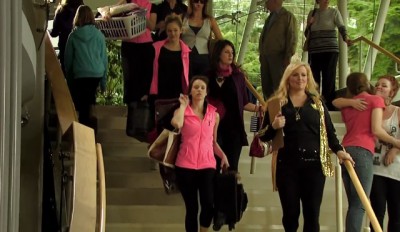 “In the tradition of “Waiting for Guffman” and “Best in Show”, Leap 4 Your Life is a feature film mockumentary about a community dance competition. The story follows a group of colourful teen contestants and their enthusiastic parents as they prepare and compete in the 10th Annual Leap 4 Your Life event. Tensions run high as the studio owner, Maureen (April Telek), is hungry for the Ultimate Grand Prize and will do whatever it takes to keep her group on top. With twirling, singing, and leaping this is not your average dance competition.” 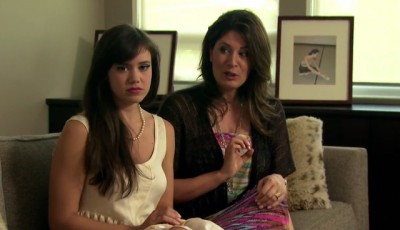 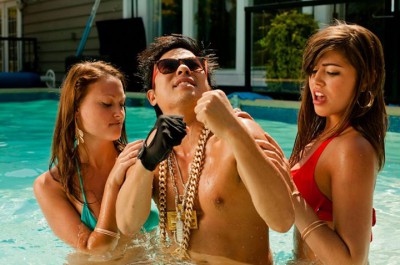 In addition to the levity inherent in a mockmentary film, there are liberal doses of life’s lessons baked into the righteous recipe that is Leap 4 You Life.

The real questions about the film will be answered soon at the premiere and in our non spoiler, but detailed discussions with the delightful Taylor Hill!

We look forward to you joining Taylor Hill on WHR You Decide this Sunday at 11 AM Pacific time to learn about her outstanding work in the entertainment industry and how she brought Leap 4 Your Life to fruition for our mutual enjoyment! 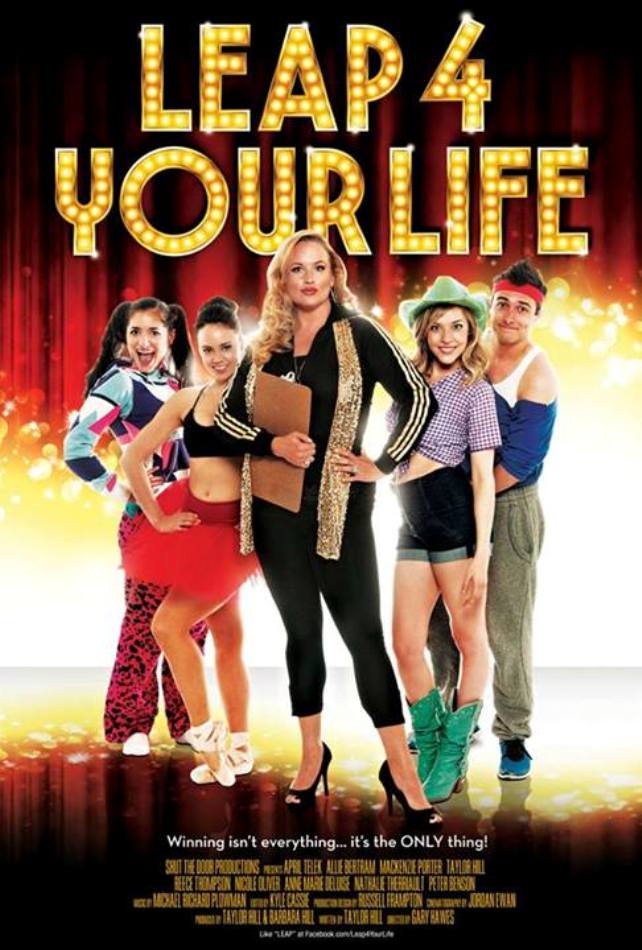