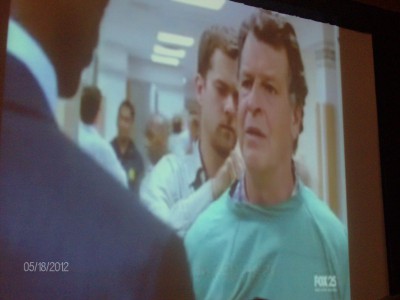 Welcome to all WormholeRiders and Fringe fans!

We have a real treat for you today on Fringe Friday!

When my Sherpa, Sheldon and I began our journey to Dallas Comic Con, we had no idea, until we arrived that Fringe would be our very first panel!

We arrived at this Fringe Friday panel very early, setup all our equipment and held our ground for about two hours!

It turned out that it was a good thing too because being the early birds allowed us to be moved up even closer!

Also, before the panel began there were lots of Fringe videos playing on the big screen which just made the anticipation grow! 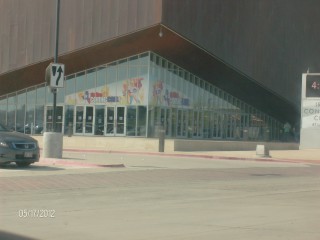 So, before I present our video from the panel, and it was such a great panel, Jasika and John are experienced with the ways of Conventions having been at many over the years in San Diego and across the United States to support the programs and movies they have appeared in.

Most importantly, John Noble and Jasika Nicole know exactly what the audience expects as well as wants! Both of these outstanding actors delivered an intimate and superb panel which I will never forget as long as I am living, either in this universe or the alternate universe of Fringe that you can read all about at WHR’s dedicated Fringe web site!

I feel they totally shared some experiences with us, things we would have never known, had we not been there! And lucky you! 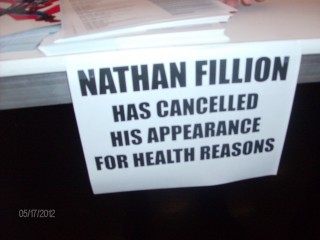 You get to be there also!

But before that, while doing my research for this post I found out a few things that are interesting to know and gives us a little insight to what actually makes John Noble tick – I hope you enjoy the story and the video kiddos!

Side Bar Note:  We had been excited to see Nathan Fillion and meet ‘Capt Mal’ but he ended up cancelling due to health reasons!

We were disappointed, but obviously, there were plenty of panels and much to see at this years Dallas Comic Con! 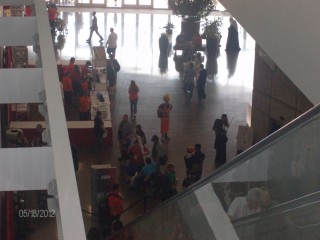 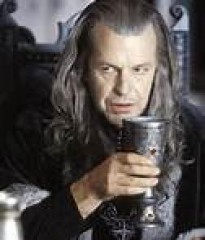 A few things about John Noble that I did not know: Did you know that in the ending credits of the Extended Edition of The Lord of the Rings: The Two Towers (2002), his name is misspelled “John Nogle.” – I didn’t know that! But we have that movie, next free minute I get I’m gonna look!

John did not star in his first film until he was 40 years old! See, there is still hope for a lot of aspiring actors and actresses out there! Don’t give up! Follow your dream folks!

John Noble was born in Port Pirie, South Australia. He was an Australian film and television actor as well as a theatre director of more than 80 plays.

He is internationally known for his performance as Denethor in The Lord of the Rings: The Return of the King film and of course his iconic portrayal of Walter Bishop in Fringe by Bad Robot for Warner Brothers television as seen for five seasons on the Fox Broadcasting network. 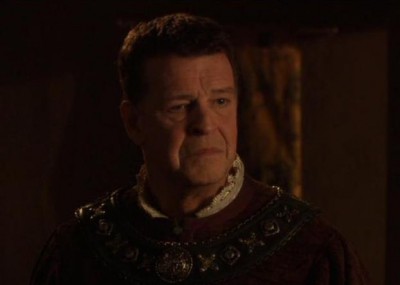 John also played “Meurik” in Stargate SG-1’s last episode of season 9 “Camelot” where our Stargate heroes were set to battle the evil Ori by learning the secrets of Merlin!

We are here today to celebrate and bear witness to one of our most beloved shows Fringe, which premiered September of 2008, where as Walter Bishop we came to love the mentally unstable scientist! I continue to admire the mind of series creator J. J. Abrams for this lovable character! 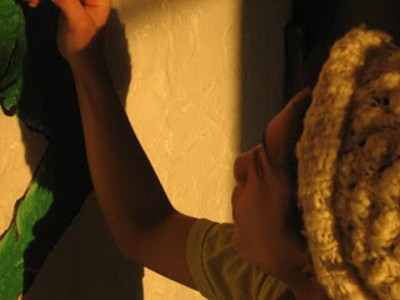 A few things about Jasika Nicole that I did not know: She loves to draw! Maybe some of you knew that but I did not! I found here website and have posted some of her artwork!

Please check out more on her website! Did you know that Jasika gave the Commencement Address to the Catawba College 2012 graduating class, in Salisbury, North Carolina! I bet it was amazing! 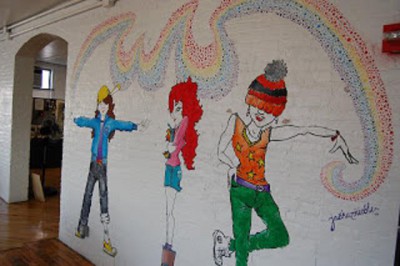 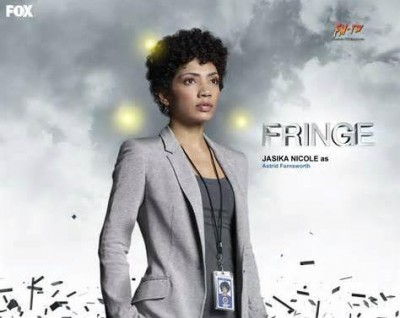 Jasika Nicole was born and raised in Birmingham, Alabama in 1980! She studied theatre, dance, voice and studio art at Catawba College in Salisbury, North Carolina!

Jasika is currently studying the production of graphic novels as she creates her own series, called “High Yella Magic.”,  which we all look forward to hearing more about!

When she was younger she spent some time in a show choir. She did sing a song during an episode – “A Chorus Line” in Fringe’s Season 2 musical episode “Brown Betty“.

It made such a splash, Fringe fans started a petition asking Fox and the producers of GLEE to book Jasika as a guest star.

And bet you did not know that she sold baby-back ribs at a chain restaurant in Birmingham to save money to move to New York City – that’s dedication! 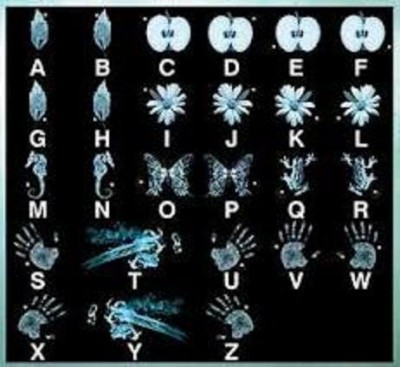 What was once weekly hashtags of #SaveTheBoy,  #ABetterWorld and #PantlessTuesday….you know I could go on and on, and still there are the #Bots that spit out the quotes we love to see!

I sometimes just tweet #Fringe to see the #Bot send me a tweet with a line from the show and remember what joy, sorrow, surprise and wonderment it gave us all, for years!

We were so fortunate to have lived during the time of #Fringe – and we will still, always have them, right there, whenever we need a  ‘fix’ or a reminder of what they gave us! Okay, enough teasing, enjoy the panel video from the Dallas Comic Con 2013 my friends!

One thought on “Dallas Comic-Con 2013: Fringe Panel – The Alternate Universe of John Noble and Jasika Nicole!”

Mon Aug 5 , 2013
Welcome back convention fans! During my wonderful time as press for WormholeRiders at Dallas Comic Con 2013 at the Irving Convention Center, Richard Dean Anderson and Tony Amendola, were in my opinion, Time Travelers Indeed! This was a great panel and we were dually charmed by the men on it! […] 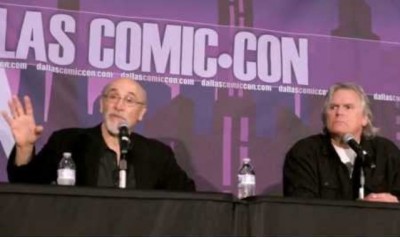