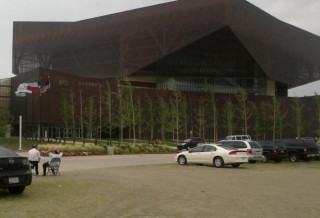 This report on Adam Baldwin will be my final panel on Dallas Comic-Con 2013, but I may be back to share some cool images from the convention if times allows before I attend my next live event for WormholeRiders News Agency.

When Adam Baldwin bounded onto the stage at Dallas Comic Con 2013 at the Irving Texas Convention Center, it was immediately apparent that Adam is a take charge kind of guy!

Adam is a very confident on stage as we know from his many wonderful characters that he has portrayed in Chuck, Stargate SG-1, Firefly and of course Serenity! 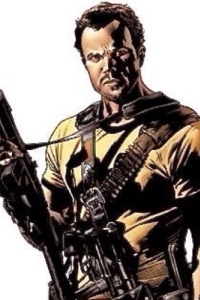 Adam said his hello’s to the crowd for a few minutes and then decided to let the audience share in his newest endeavor The Last Ship. An exciting new science fiction drama program, The Last Ship currently in production and will be seen on TNT in the summer of 2014! 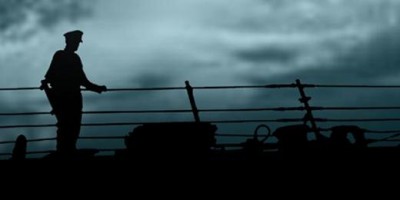 Adam Baldwin will be playing the Executive Officer (XO) on the ship Mike Slattery! The promotional trailer video was cued up and began playing!

The thing is…. there was no audio for the trailer!

After a few minutes of trying to get the audio to play in The Last Ship promotional trailer, the Dallas Comic-Con staff just let the video run while Adam Baldwin delightfully gave the audience a complete play by play of what was happening in each scene! 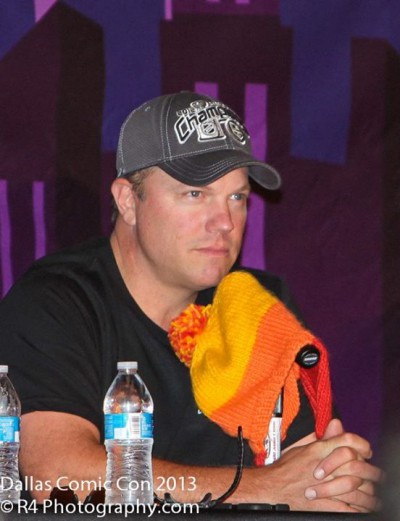 He never let up, even adding in sound effects and letting us know what the other actor’s lines were! It was hilarious, he put everyone at ease and was completely at home and in his environment. Adam really is to be a charming and funny guy!

In case you have been asleep the last few years, Adam has been playing the character of John Casey in the hit show Chuck which just completed a 5 year run on NBC! He also continues to show up on numerous hit shows including, Castle with Nathan Fillion, Leverage, and Law and Order.

Adam has also been seen in recurring roles on Angel as Marcus Hamilton, just to name a few. His movie credits include Full Metal Jacket, Ordinary People, Wyatt Earp, and of course Serenity  as the beloved Hero of Canton, Jayne Cobb!

This is just a dash of the numerous TV shows and movies Adam has contributed to. He also has many roles doing voice over work for a number of video games as well as voice roles in many, many animated series! 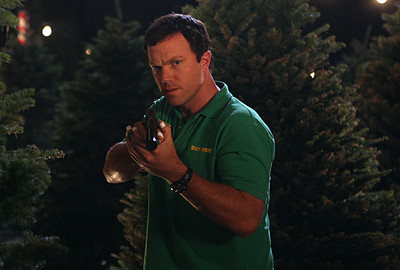 Below are a couple of Adam Baldwin quotes that seems to have been pivotal moments in his life, like when you took that left instead of turning right and by doing so, changed your entire life, these two quotes hit me in my heart and will stay with me forever. 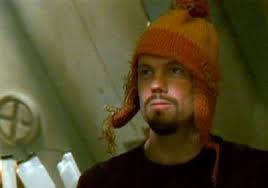 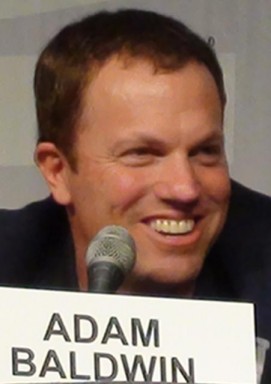 Adam commented on winning the role of Jayne Cobb on “Firefly” (2002),

“I’m under the impression that getting the job was an outlet from having done some guest work on “The X-Files” (1993). I was in kind of a funky stage in my life. My kids were young; I was hanging out with them, playing a little golf. Being a slacker.

My manager called up and said I had to meet the guys from X-Files. I’d auditioned for the Robert Patrick role, but I guess I was wrong for it. Wrong age, wrong type, or just too tall for Gillian Anderson. They liked the audition, though. They brought me back for something else, so Joss [Whedon] had seen my work on the network.

So I was on their list, too. I read for him. It went by pretty quick. You read two scenes; if they like you, they test you within a week, and bang, you’re off and running. I remember that Joss knew we were under the gun [with “Firefly”] from the get-go, because they weren’t too thrilled with the pilot.

So they gave us Fridays at 8 p.m.; they didn’t want to use the two-hour pilot, because it wasn’t finished. That’s a reminder that you don’t want to give your boss an unfinished product. There was a battle sequence that was supposed to open the show that wasn’t in the pilot, so I guess it felt kind of plodding. We were thrown into a perfect storm of baseball playoffs and American Idol’s first season.” 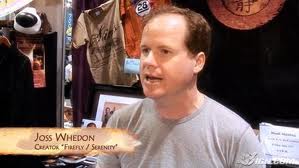 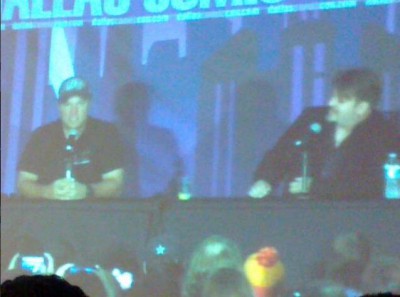 “It fit like a glove. I still had the boots from the series. I slipped right back into those, and a couple of the T-shirts. We upgraded them a little bit, and put on some cooler beltwork and weaponry. The gun sling that the prop guy made for the movie used a quick-release parachute capo.”

That was pretty cool. It was great to have that group back again, because at that point, we all appreciated what it was. It was probably the most fun job I’ve ever worked on. It was so sweet. Such redemption. I’m sorry the movie didn’t make more money at the theaters. If we’d had three more million viewers for the show, we’d still be on the air, and if we’d had three million more butts in the seats, we’d probably have made a sequel or two. …

I think the movie title was also kind of misleading. I mean, Serenity is the right title, but also the wrong title. It sounds like a yoga class to the uninitiated. Also, the movie is much darker than the series. There wasn’t as much camp and fun. That may have hurt it too.” (A.V. Club interview, February 2, 2009) 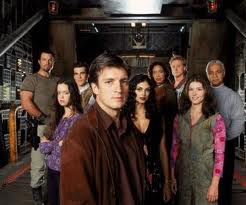 If you roam around on YouTube and search for Firefly or Serenity you will come upon many panels and interviews with every character from the show. In every single interview or panel, they get asked the same questions but if you listen, the answers are not quite the same, they still laugh just as hard, and when asked certain questions, they still tear up.

For lovers of Firefly, this is what keeps us wanting to hear the stories again, hear about how much fun it was, how in their world – It is still happening. They might move on to new projects, shows, movies, husbands, wives, have children, not see each other for months, or years, but when they come together, its like they are ‘Getting the Band back together’ its that feeling of Family, of being apart of something that is special! Lucky for us, we get to be a part of that Family too!

I hope you enjoy the video – I enjoyed being witness to one member of this Family and feeling included for just a moment, in this world! ‘The 1st rule of Flying, It’s Love That Keeps Her in the Air’ 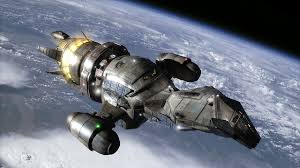 Thanks to Kenn for final staging, additional image linking, and digital re-mastering of the panel video and many thanks to you you for visiting WormholeRiders News Agency

Disney D23 Expo Soothes the Soul as Agents of S.H.I.E.L.D Enter Southland to Save the World!

Fri Aug 9 , 2013
Welcome back Disney convention fans! This weekend at the Anaheim Convention Center one of greatest entertainment conventions of all time, the D23 Expo, takes place right next to the marvelous Magic Kingdom, Disneyland and the Disneyland Resort Hotel! Do not take our word for just how fantastic the D23 Expo […] 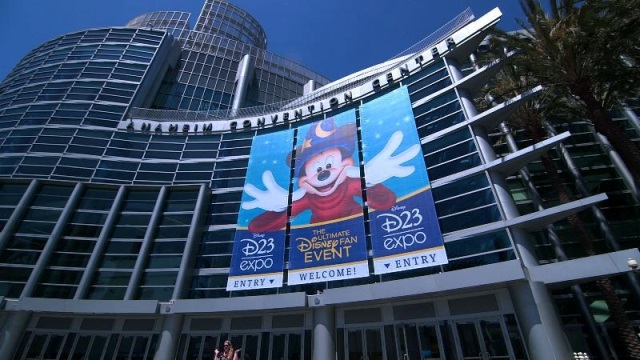