Welcome to a special edition of WHR You Decide!

On Sunday June 16, 2013 at 3:30pm PDT, 6:30pm EDT, we will have the honor of chatting with FidgetTBC (Karina) and MaulTBC (Tom) subsequent to their fantastic four day adventure at the outstanding Origins Game Fair 2013! 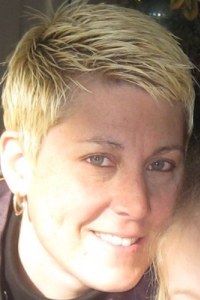 Tom and Karina, having covered the Origins Game Fair for WormholeRiders in 2012 as attendees, were in for a very pleasant surprise this year.

Both of these talented individuals, articulate WHR journalist (Karina, pictured above right and below right in costume) and gifted WHR photographer (Tom, pictured below right to the left of Karina in costume, friend Brian to her right), were approved by Origins Game Fair Media Relations to be our official representatives for WormholeRiders as “Press” at their epic convention that gamers from all over the world flock to attend yearly in Columbus, Ohio! 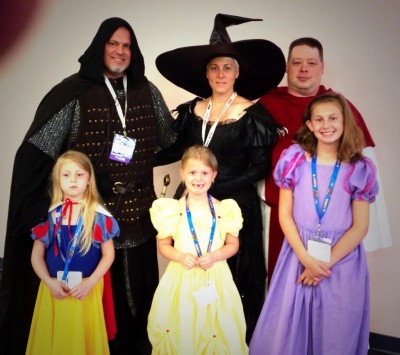 We here at WormholeRiders New Agency express sincere thanks to the fine folks over at Origins for their courtesy and professionalism in bestowing our team with this privilege!

We are honored by the opportunity to official cover such an event, an event of such magnitude, an event so respected, and event that is literally revered the world over as one of the highest quality conclaves for gamers, role players and Cosplayer’s known to humankind!

The Origins Game Fair 2013 convention features a superhero theme with many of the fun and festive activities centered around extremely realistic Cosplay, featuring fabulous costumes designed by the attendees.

Of equal importance to families, the stellar gaming event sports a safe children and a teen area to entertainment the younger guests to their hearts delight! 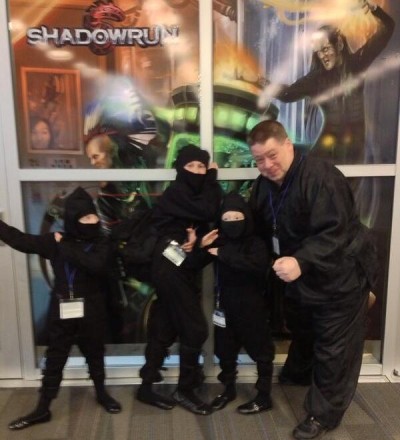 And for Mom’s and Dad’s, adult activities where they can enjoy some time away from the little Ninja’s, and perhaps a libation, awaits in the famous Origins “Pub”, known for exotic beverage that tantalize the palette!

Co-Sponsored by Mayfair Games for the third year, Origins Game Fair 2013 is one of the greatest gamers conventions events in the world, featuring a bevy of wonderful exhibitors and talented creators including “The Academy of Adventure Gaming Arts and Design” where they will officially announce the 2013 Origins Awards Nominee winners!

The awards are presented by the Academy of Adventure Gaming Arts and Design to companies for outstanding games accomplishments in their field within the gaming industry.

For the 39th annual award cycle in 2013, the Gaming Arts and Design Awards process sports some fifteen superb categories, spanning virtually every aspect of gaming from table top, to digital creations, and even large scale video games enjoyed my millions the world over to their absolute joy and glee! 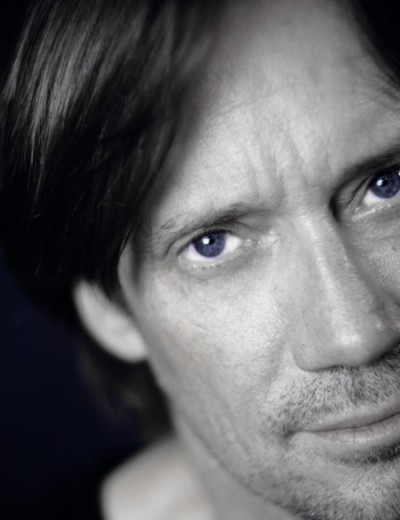 Karina and Tom will share details about the many new, and exciting return events that will make Origins 2013 so much fun as well as exclusive interview with some of the special guests!

We look forward to you joining Tom and Karina on a special edition of WHR You Decide Sunday June 16, 2013 at 3:30pm Pacific, 6;30pm Eastern time to discuss the epic Origins Game Fair of 2013! 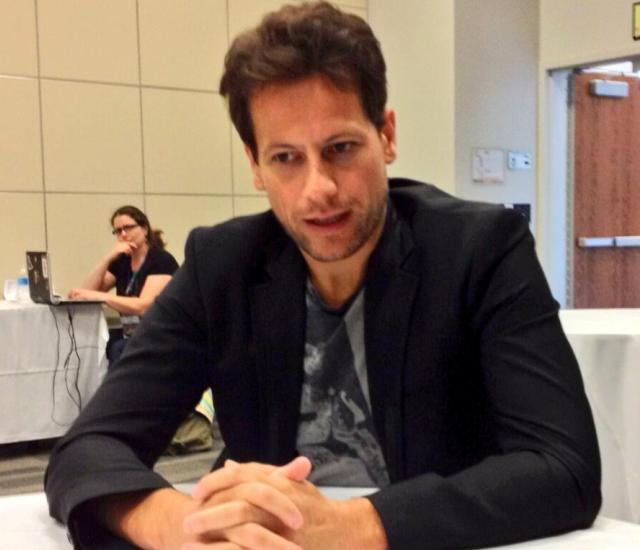 Thu Jul 11 , 2013
Welcome back!!! Origins Game Fair is GAMA’s (The Game Manufacturers Association) premier event in its convention season, the crown jewel if you will, an opportunity for the fan, gamer, and nerd alike to geek out over past and proven favorites in the gaming world, and to try new and untested […] 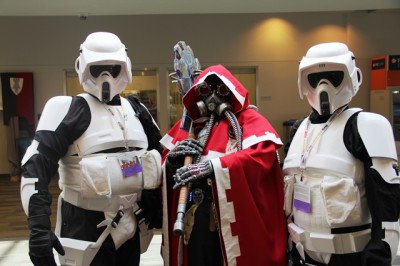