This weekend (March 5th & 6th) was the very first Adelaide Armageddon and I was lucky enough to attend, for Adelaide’s first major science fiction

convention the turn out was amazing especially seeing as Soundwave was on Saturday, there was some amazing celebrity guest such as Ryan Robbins, Christopher Heyerdahl, David Hewlett, Laura Vandervoort, Colin Cunningham and Rainbow Sun Franks just to the name the ones I met. 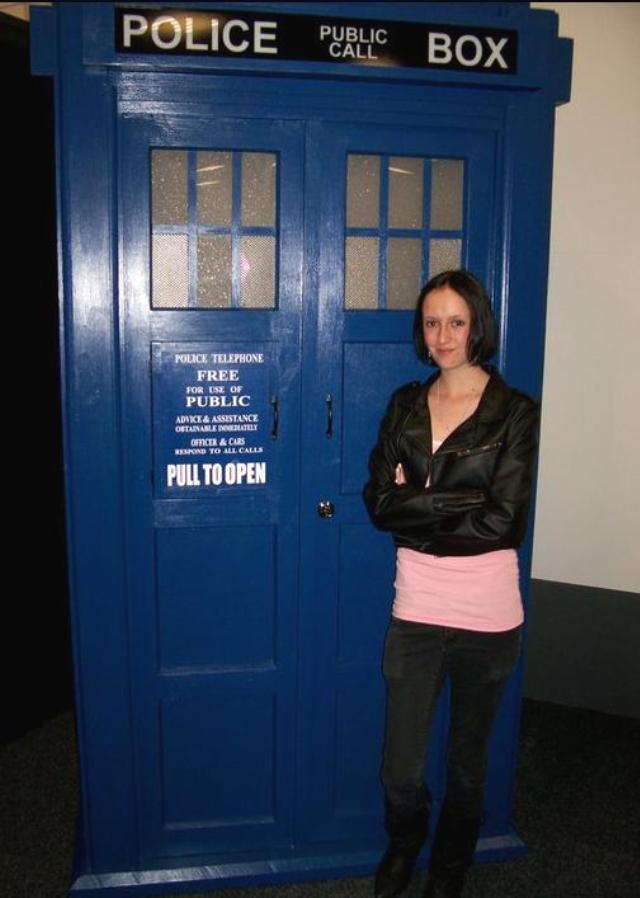 As you can see above I escaped to Armageddon Expo in a Dr. Who Tardis! So as soon as we were let in at nine AM, the day was already amazing, the first person I got to meet was David Hewlett and he was amazing and totally cool, I was putting my leather jacket back on for my photo and he was like “trying to decide with out without the jacket” and I just smiled at him (I was seriously like a nervous wreck) so yeah I went over to him, he put his arm around me and the photo was taken I then thanked him and went to my best friend and squealed. 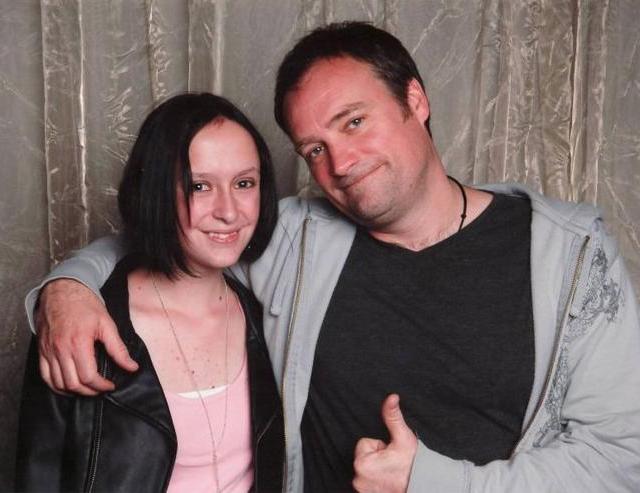 We had some time to kill so I went to get an autograph from Ryan Robbins, basically I walked over to him and said hi and stuff and then was like “this is my first con so do I just like pick a photo for you to sign” and he was really sweet and was like “yeah” so I picked a photo (the one were he is sitting in Magnus’ office in End Of Nights Pt2) and he wrote ‘For Andrea Thanks You’ and signed his name I then thanked him and skipped off to squeal (I squealed a lot). 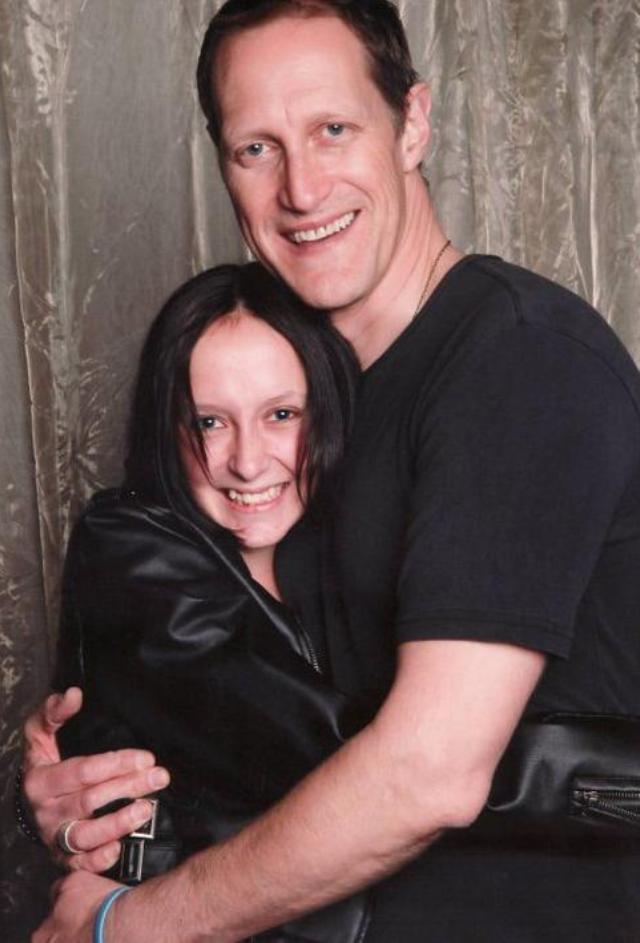 I then went to go talk to Chris Heyerdahl who was amazing and he had hair, so we had a bit of a chat and I told him he was the reason I had watched bits of New Moon and he was like “really” and I nodded then he smiled and signed my pick, it said “To Andrea, You are the reason we do it” and well his name (of course) then I thanked him and went to squeal which he smiled at, 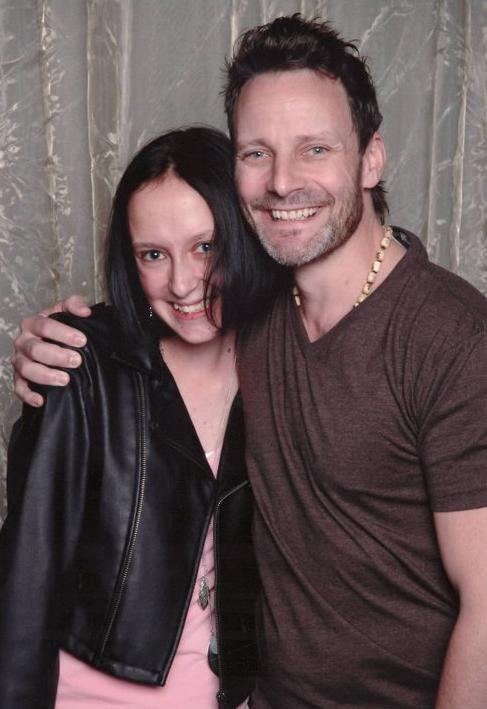 Well then I went to get my autograph from David Hewlett but the line was HUGE. Laura Vandervoort looked lonely so I went to talk to her and she was just crazy nice and incredibly Canadian, like seriously her accent was adorable, so I got her autograph and said thanks! I went back to Selina (and yes I squealed) and well the line for David was still huge so I went to see Colin Cunningham, I walked up to him and said “Hi I’m Andy my friend Maryanne (Imwebgurl) was at the Sydney Armageddon and she told you I would be here”

He totally remembered so I picked a photo and he wrote “Andrea you are wonderful” so I of course thanked him and went to squeal with Selina, well the line for David was STILL huge and I had to get my photo with Chris so off I went and when he saw me he remembered me and smiled so I walked over to him, kinda embarrassed and totally nervous which I think he could tell so in my photo he hugged me and his chin was like on top of my head, it was AMAZING. After my photo with Chris I got my photo with Ryan, I went in and was like “I love your shows” and he was just like “thanks their pretty comfortable” so then he put his arm around me and we had the photo taken, I thanked him and then went and squealed (again) with Selina.

After we had had lunch (not all that interesting) we were waiting for the line to see David shorten and Rainbow Sun Franks walked passed so I was like “Hi I’m Rock Star Sister from twitter” (I have since changed my name, yes he knows to Udontknowme23) and he grinned, said hi and totally hugged me then went to do what we had to do. Right so I FINALLY got to David and Rainbow walked behind him and told him I was a friend of his (YAY) and David was like “yeah, I can’t be your friend” I laughed and on my autograph he wrote A Friend of Rainbow’s is no friend of mine David was seriously awesome, so yeah after that my friends and I got to hang out with Rainbow for like an hour and a half, he was awesome we just walked around checking out the comics (Rainbow tried to work an ATM) and he is a totally awesome guy to hang with and he even offered to buy us launch, but we had already eaten and had to go the Sanctuary panel, so we said bye he hugged me and went to check out the panel. 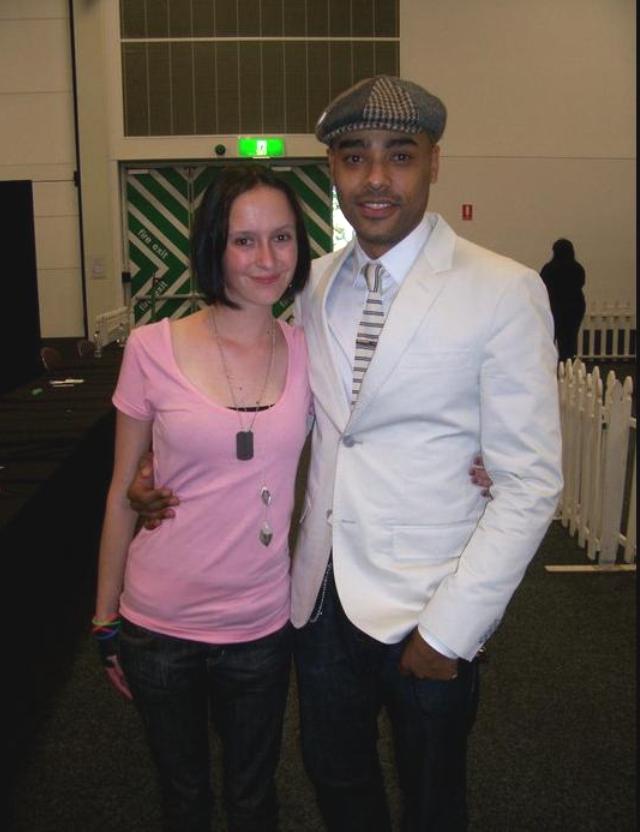 Okay so I have one word about the Sanctuary panel AWESOME oh and super funny, my friend asked if Robin (Robin Dunne) ever got called huggy bear and Chris said he gets called lots of things, none as nice as huggy bear and then Ryan he said he usually gets “Keep it in your pants” which was beyond funny, so I went to ask a question and Ryan sees me and says “hey it’s the squealer” I was SOOO embarrassed but asked my question anyway and the panel was amazing and one of the funniest things I had ever seen, Well straight after their panel it was Laura’s turn so we stayed for that and she was amazing and her accent was awesome and she totally gave us a Season two of V final spoiler (not gonna tell ya) she had an incredible energy.

After the panels I went to go talk to Ryan and he remembered me (yes as the squealer, that is something I am NEVER going to live down but I should be a super hero with that name) and we chatted and I told him that I was pretty embarrassed and he was like “I didn’t mean to embarrass you, I just had to tease you about it, but it makes you one of the most memorable of the day” so yeah i totally geeked out and then I told him I had tried to dress as Kate Freelander and he said he thought I was going for the Kate look when he saw my gloves and if I dressed as her Sunday he’d take a picture for Agam Darshi, So day one totally ROCKED.

Day Two was a less busy day for me but still totally rocked and my first photo of the day was with Laura Vandervoort and I was wearing my fifth column shirt and she liked it she totally pointed to it in my pic oh and she was incredibly sweet, so after that I had about an hour to kill before my photo with Colin so I went and looked around and got my very first action figure (Elizabeth Weir) and me and my friend were just standing around and then Ryan walked past and I waved at him and he was like, I have get a photo of you later, that was so awesome (I had changed my top) so well I then went to get my photo with Colin and as soon as I walked in he smiled, wrapped his arms around me and lifted me off the ground (good thing I’m tiny) though for the photo he just had is arm around me, though that wasn’t my favourite photo because I had a piece of hair in my face but it was still awesome. 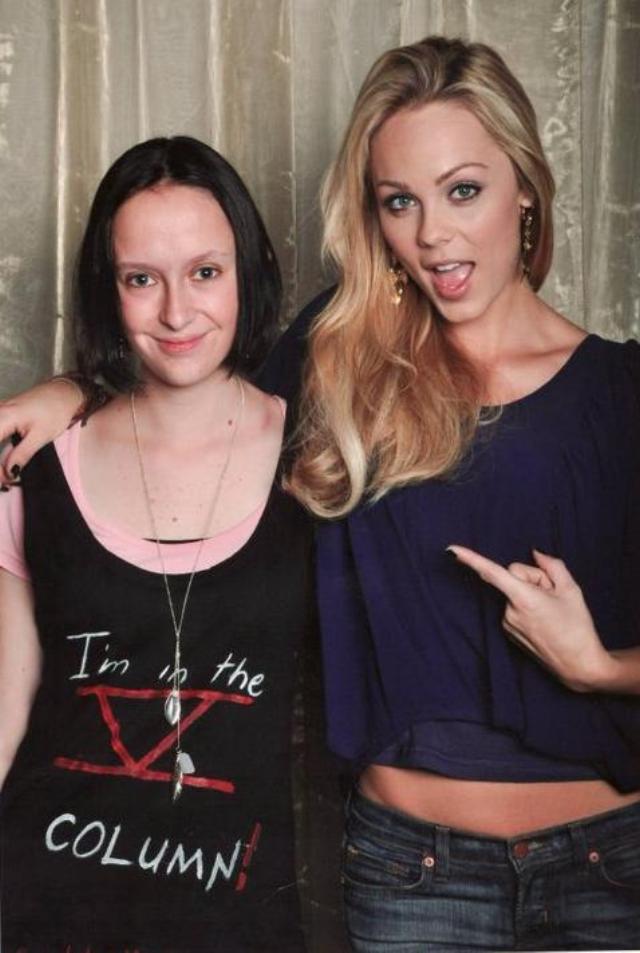 So after that was the David Hewlett panel and he was amazing he talked about heaps of things like SGA, his son, Jewel Staite and how he was like Dr McKay, he was in the middle of answering a question when he looked up and was just like “he’s not supposed to be here” and everyone looked towards the pack and there Rainbow, so he came and crashed the panel and towards the end Colin wanted to ask a question so he was just like “can you just ask everyone to stay for our panel” though David (Hewlett) just ended up staying which was so awesome!

Oh and they were asked about funny stories from set and Colin had the best one and he explained how they were filming this shot in the gate room through the window and it was a oner and it went Richard Dean Anderson, Amanda Tapping, Don S.Davis, Gary Jones and then him and he kept messing up his line so Peter DeLuise put his lines somewhere in front oh him so they did the scene again and Colin again messed up his line and then they just heard “WHO DID YOU HAVE TO **** TO GET THIS JOB” and the entire room just cracked up it was so funny, and when it was the last question of the panel I had my hand and Colin pointed at me and said “That beautiful young lady there” I smiled and David was like “it;s the last question, it better be good” so I asked Rainbow which comic book character he’d like to play in a movie, he said Deadpool. 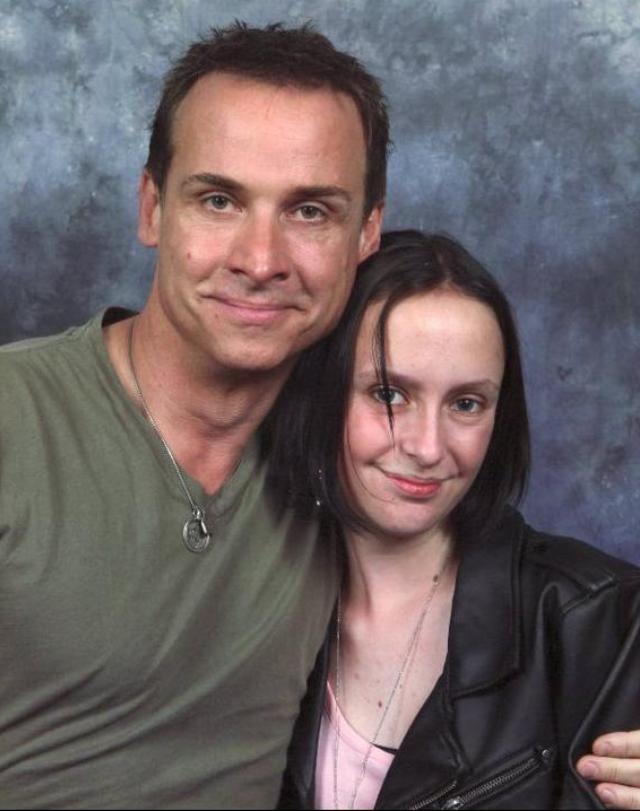 So after the panel we saw Chris, he spotted me and squealed quietly and I was like *facepalm* and he just hugged me and said I was wonderful and his hugs are amazing I then asked him if he’s like to see Kate & Henry together and he said he wants to see Henry and Biggy together (sounds good to me) and after that I went to see Ryan so he could take my photo and him and his girlfriend liked my Spongebob Squarepants bag which was awesome (he’s gonna post the pic on twitter, keep an eye out) so we then went to hang with Rainbow which was so much fun, we just walked around and he gave me a free autograph and it’s 100% unique cause he drew all over it.

But then we had to g

o *sad face* and he took a couple of photos with me, hugged me again, told me it was great to finally meet and gave me a kiss on the cheek then we said ‘see ya later’

I then headed home grinning like an idiot and thinking about the best weekend of my life! I hope you enjoyed reading about my experiences at Armageddon Expo Adelaide and I appreciate you for visiting me at 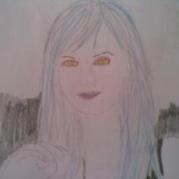 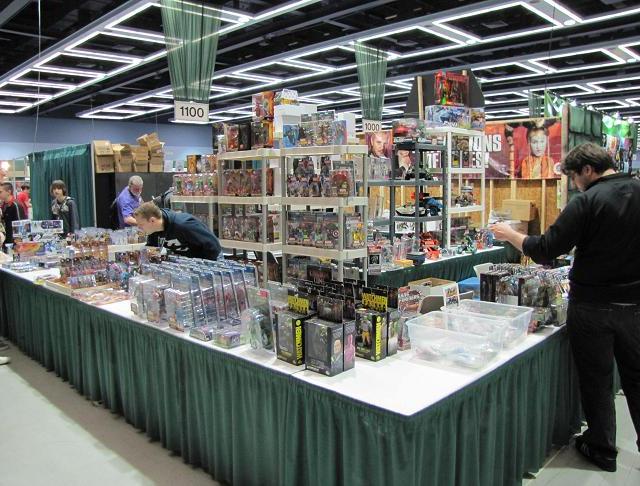