Welcome to Day One of Creation Entertainment’s Stargate Chicago convention!

As a first-timer, both as a reporter and an attendee, I confess I had no idea what to expect when I walked into the Grand Ballroom of the beautiful Westin O’Hare.  I would like to take one moment here to thank the wonderful Creation Entertainment staff for being so quick on the ball to answer all the questions I had as a first-timer, not to mention their friendly and efficiently swift registration process.

The setting of chairs faced a well-lit, colorful stage decorated with a piece of the Stargate from Atlantis itself!  The stage was flanked by two huge screens, prepared to show up-close shots of the actors as they spoke to us, as well as the music videos specially chosen to be presented as tributes throughout the day.  I was a bit far back from the stage, (so binoculars came in great handy!), but had no trouble seeing as the lights dimmed and our first guest came out on stage.

Gary Jones led the events of the day, proceeding to crack us all up with hysterical tales of Peter DeLuise’s directing, how Gary himself is recognized as an actor, and his first experience with fame.  He added on jokes about his unauthorized autobiography, dropped a few tips about how to do scenes, (don’t read a magazine on set, but DO read the script), and the one line he always wanted to say, (“I could have sworn Teal’c [Chris Judge] was right behind me.”)  Gary is extremely expressive and fun to watch.  Fans, if you ever get a chance to meet him, do not pass it up. 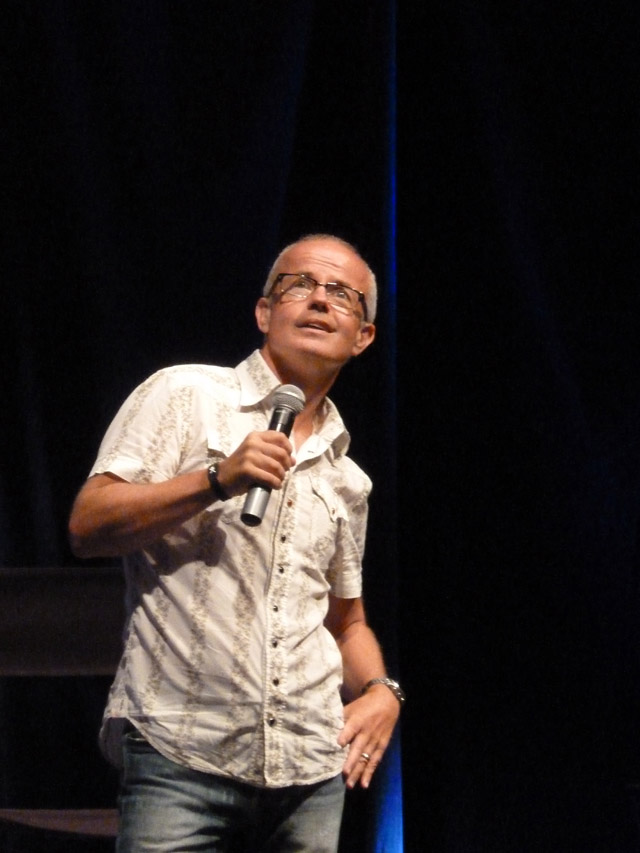 The next excitement on the agenda came from the Stargate Trivia Yes/No Competition.  30 lucky people were chosen from the audience, given two cards, and asked a series of questions about Stargate SG-1, Stargate Atlantis, Stargate Universe, AND Stargate Continuum, (queue the “oohs”, please).  Basically, the last man or woman left standing would receive a $250 gift certificate.  Though the audience was not supposed to help, some people got a bit overzealous, causing some of the questions to be thrown out.  Eventually, we had a winner, and a second group of people was called up.  We were supposed to go all the way up to $1,750, but as the schedule was running short, we stopped after this group to welcome the talented Alexis Cruz on stage. 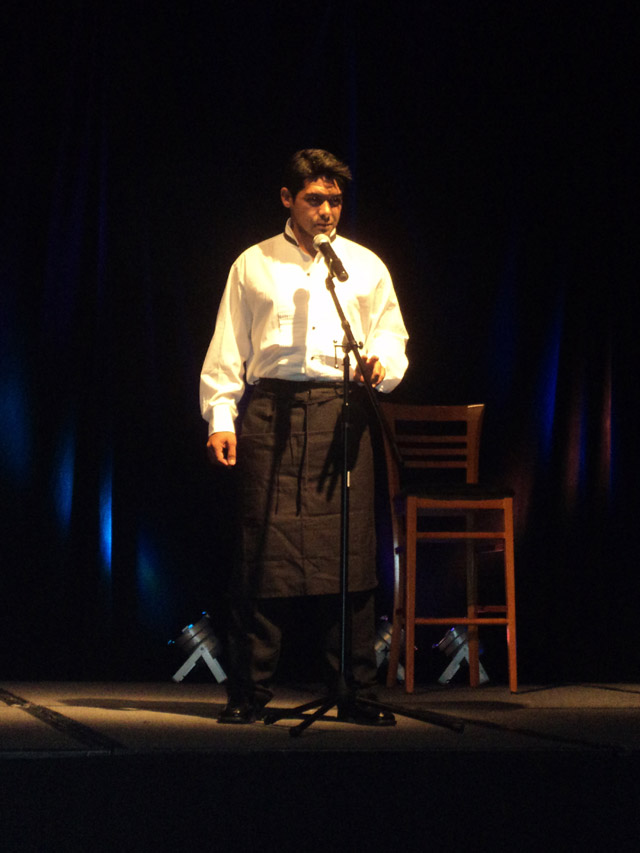 Alexis captured everyone’s attention from the moment he walked on.  As an actor passionate about his craft, he eagerly shared his first story about working on Stargate, his opinions about the different Daniels and Jacks, and the usage of the ancient Egyptian language in the Stargate movie.  He continued to discuss Skaara’s evolving role on the show, and even spent a few emotional moments describing the charities he has devoted himself to.

The vendor’s room was filled with exciting Stargate and science fiction memorabilia.  I took a turn around the room, making notes for what to buy, but all too soon it was time for the autographs!

The autographs took place to the right and left of the stage, with everyone lining up on either side depending on their row, (for Gold or Weekend patrons), or ticket number.  I stood in line for Alexis Cruz first.  He was extremely friendly even after all the people he had seen so far, and seemed quite amused by my presentation of a VHS tape for the autograph.

Gary was equally a delight, signing my friend’s paper with a witty statement, and mine with a fancy flourish. 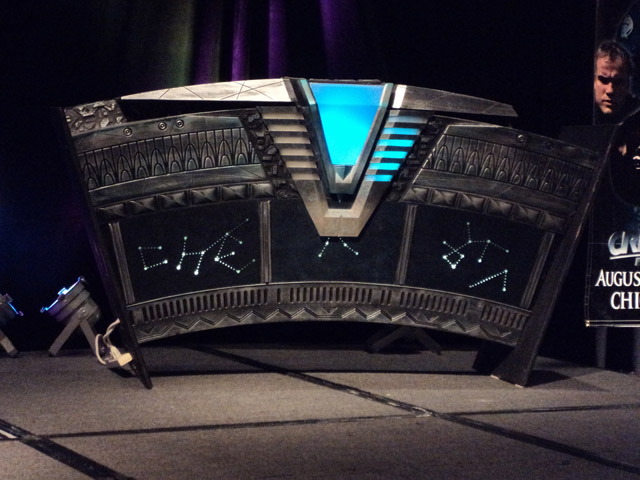 Following dinner, we trooped back into the ballroom for the cabaret/karaoke duet.  The action started – and did not stop.  Gary Jones came out first and promptly had us rolling in the aisles with a detailed story of how he got into acting.  Alexis followed with a raunchy, Latino skit and a mind-reading monkey.  Not at the same time.  But we were laughing hysterically by the time our karaoke party rolled around an hour later – and here we got a huge surprise!

Alex Zahara led the karaoke party as MC and did a fantastically energetic job keeping the spirit up and the blood pumping.  If he wasn’t singing, he was dancing in the background, (or the foreground – or in the audience).  But he really had the room shouting when he welcomed Paul McGillion and Gary Jones onstage for a rendition of “500 Miles” that ended with everyone on their feet.  Oh, and did I mention the surprise of Christopher Judge peeking through the curtain, then hauled out onstage for the last chorus? It was a breathtaking and hugely exciting end to the first day of Stargate Chicago.

I will see all of you tomorrow with another daily report! 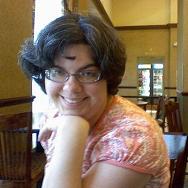 Sat Aug 27 , 2011
Hello again, Stargate Fans! Here we are on Day Two of Creation Entertainment’s Stargate Chicago!  Despite some creepy weather this morning, I was up bright and early, getting out of the very poofy, very comfortable king bed at the Westin O’Hare.  As far as hotels go, this is definitely one […]