Sunday dawned on a parade of tired Chevron party-goers and many of us found ourselves having a manic day of rushing from photo shoots to autograph sessions to cafes and hotel rooms.  We found ourselves crossing paths briefly and giggling about our photo shoots.

First we had Gary Jones and Dan Shea in quick succession which we had hoped would mean the schedule would be stuck to fairly closely.  However, Richard Dean Anderson had other ideas.  He seemed to relish every meeting with his fans, pushing back the timings for subsequent shoots and Richard’s own autographs.  Despite this, fans were rewarded with some wonderful times and experiences with the guests.

Another trip around the dealer’s room allowed us to pick up our custom made gifts and try to see more of the crowded Sea Sheppard stand.  Which led up to the first of the afternoon talks, Richard Dean Anderson, who arrived in style, rolling himself up onto the stage.

details of the talks will be covered at a later date, but I can tell you we covered topics from advice for budding actor/producers, the original MacGyver series and the possibility of a new MacGyver film, being on The Simpsons and Fairly Legal to his daughter, Wylie and how she copes with her father being a celebrity. 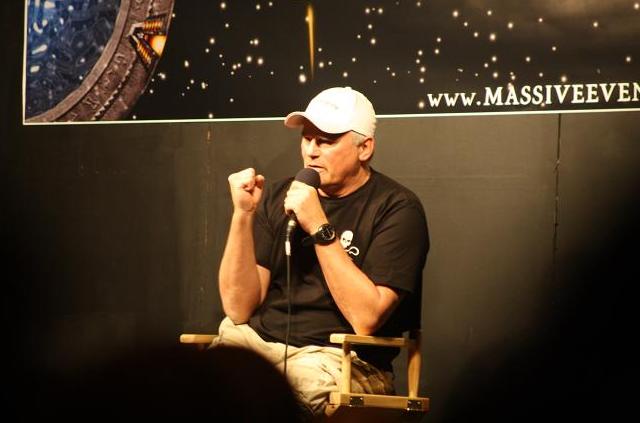 He also mentioned that he wanted to write an ‘Unofficial Autobiography’ but not until he’s much older and not so famous before he goes about telling everyone ‘the truth’.  This talk was also where the title of this piece originated from, after Richard kept saying things that sent innuendo flying around the auditorium and sending everyone into peals of laughter. 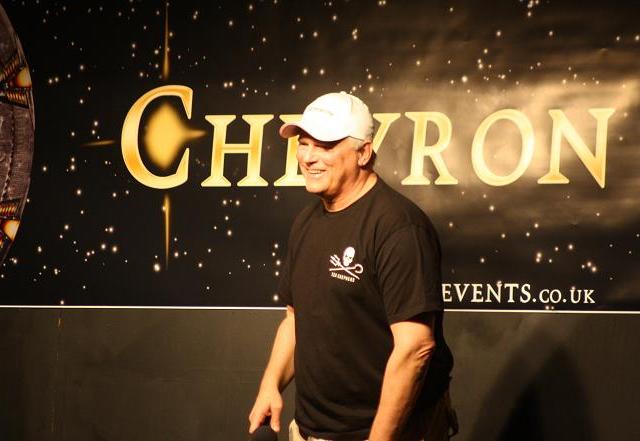 Unfortunately I missed the next talk which was Teryl Rothery and Fulvio Cecere because I had to queue for Richard’s autograph, however my colleagues were there so will provide you with coverage including Teryl’s discussion of Sanctuary and Amanda Tapping!  My autograph with Richard Dean Anderson let me learn that he and Wylie had adopted a dog from her mother which was a Bulldog crossed with a Japanese Shiba Inu, something which resonated very much with me because my family breed and show Shibas.  However, when asked about that particular crossing he said it isn’t something he would recommend in future, which amused me greatly. 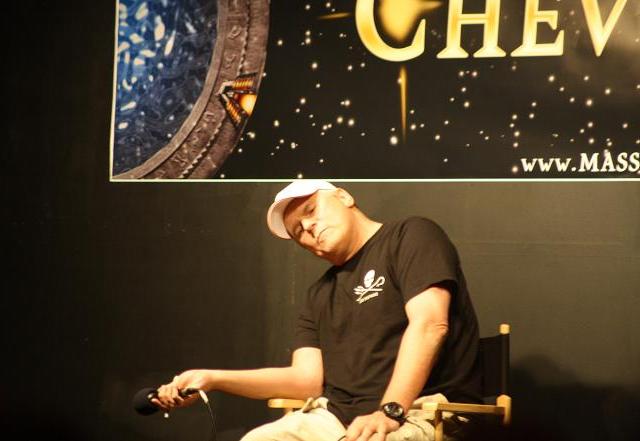 The next talk was by Dan Shea and Gary Jones.  If anyone was following my tweets they will know: these boys are bonkers when they’re together!  It seems that all the boys wanted to roll up on the stage today as Dan Shea followed Gary with a ‘slow-mo’ roll only to end up sitting on the microphone on his chair, to which Gary responded: “Mikes a pain in the a$$”.  Suffice to say he earned a groan for that one liner! 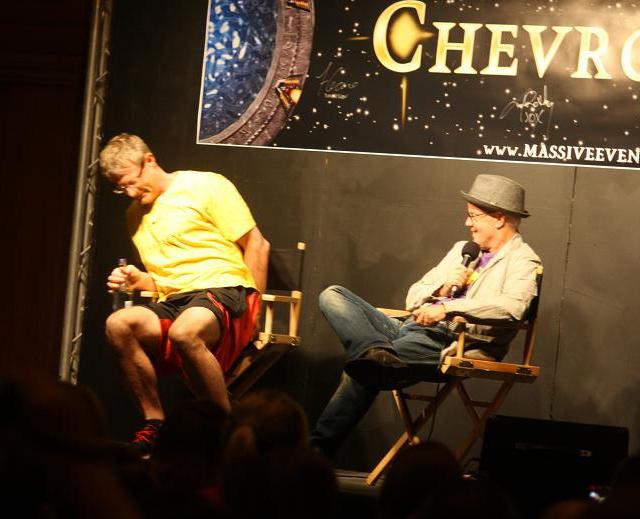 These two act like an old married couple, which in fact even they admitted to, although Dan then said they were like Donnie and Marie…  The rest of their talk was filled with fast talking craziness and brotherly one-up-manship.  The questions ranged from; who Dan thought was the bravest actor for doing their own stunts on Stargate SG-1 to Gary’s project ‘Starhole SG1.5’ the hilarious caberet act which we have reported on previously. Both of these great actors also how they originally got their roles on Stargate. 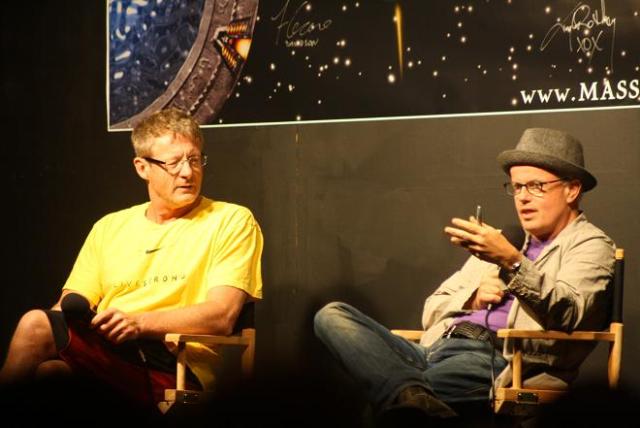 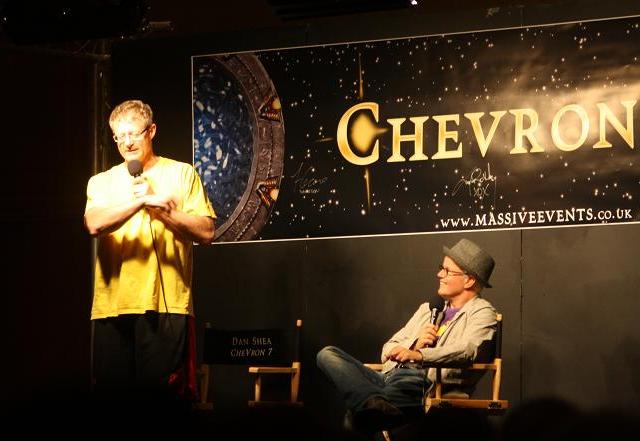 Again the final group talk with all the guests and the closing ceremony will be covered by my colleagues, however I shall leave you now as

tomorrow I unfortunately have to return to the real world and leave the wonderful Chevron 7.6 world of Massive Events and Showmasters conventions behind me… 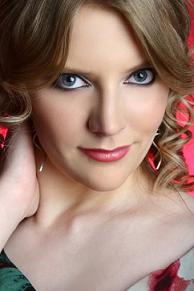 Part Two of Scifi on the Rock Saturday!

Wed May 11 , 2011
Welcome back friends. I hope you have all enjoyed the Q&A’s previously provided by SciFi on The Rock for the Mike Savva video panel, and part one (of two) with Mr. David Nykl video panel. This is just a short but exciting review of the rest of what I experienced […] 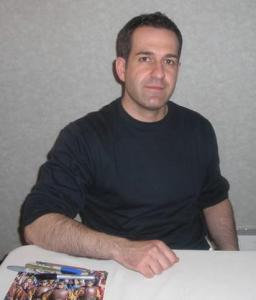