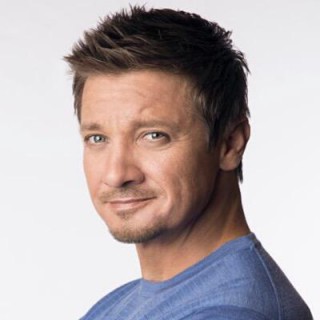 This year was the first major convention event created by Steve Wozniak, and I am assuming certainly not the last of the Silicon Valley Comic-Con. I had the pleasure of going since it is in my neck of the woods, sort of, a short distance from my home base in San Francisco.

There were special guests attending the con, the one I was most interested in seeing was Jeremy Renner. Being that Jeremy Renner, a fine actor is from Modesto, California, I was proud that this Bay Area boy has made good in Hollywood! 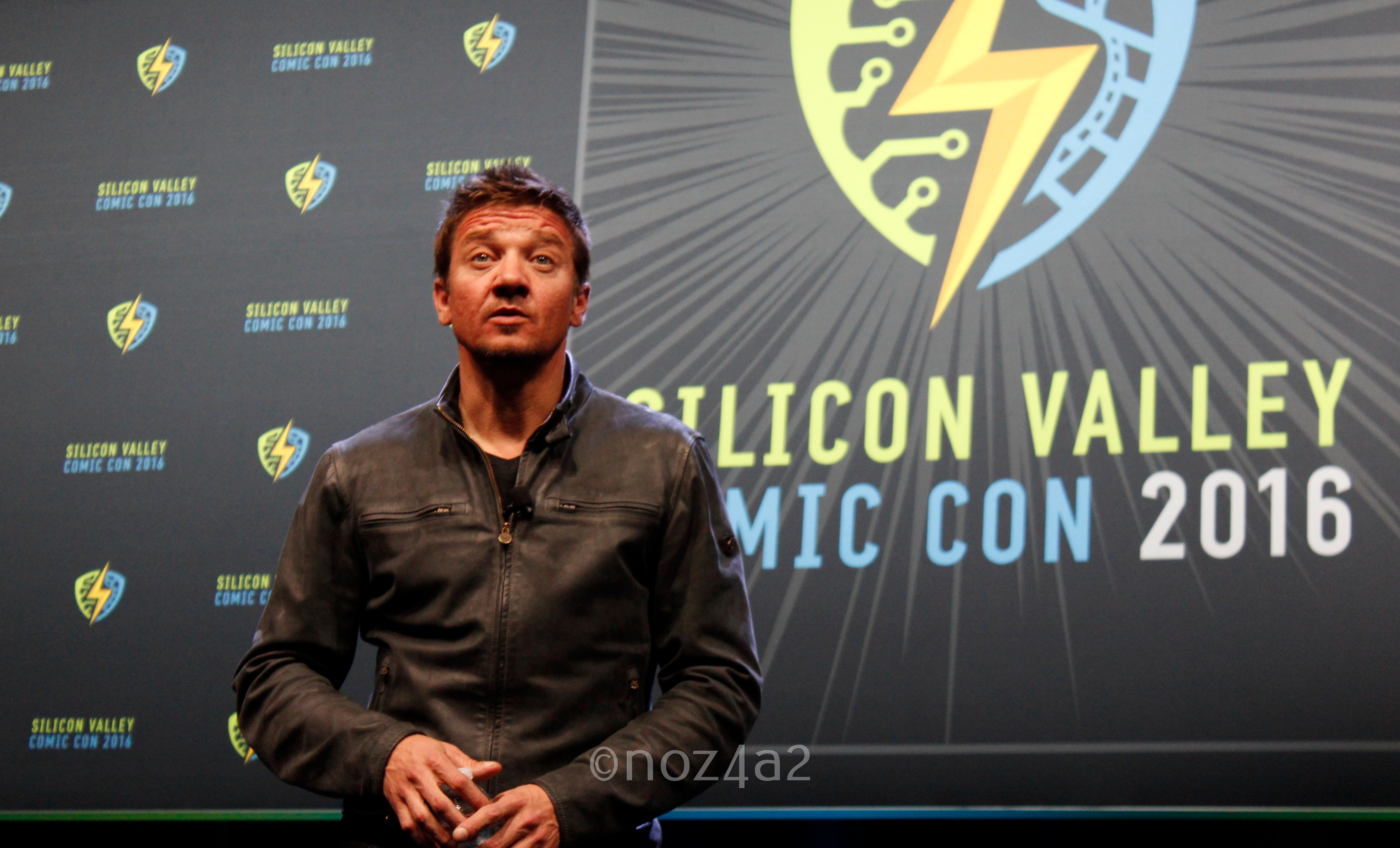 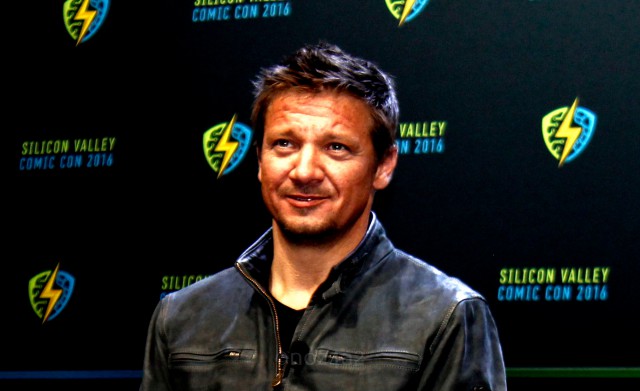 It always makes me happy to see success on multiple levels, and Renner has it in spades. Not only with the Oscar winning film, The Hurt Locker, but with The Avengers franchise, and a fine singer!

Usually with panels, there is a moderator, but this was different.Renner came out with just a chair as his only furniture and he was miked. With no expectation or buffer, he offered himself up, for the masses to use.

One of the first things he mentions is how he was accosted in the restroom and asked for a selfie. Not cool, whoever the dude was that asked him that, even if it was for your son. He then says that this happens daily, poor Jeremy, I cannot even imagine that. Being the professional that he is, he politely, but sternly warned us, the crowd, to not do that to him again. Noted, Jeremy, no bathroom selfies. 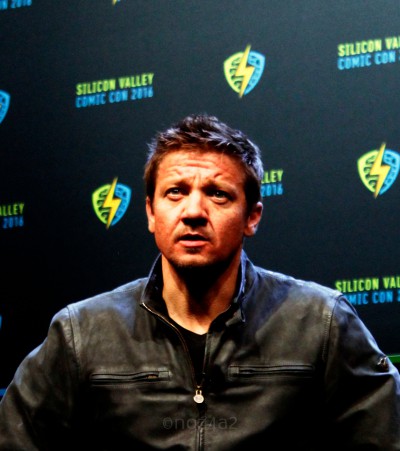 One thing I really loved about him is that he asked everyone’s name that came to the mike and asked how they were doing. At no time did he seem like he didn’t want to be there or that he was bored. I have experienced enough panels to know that sometimes certain celebrities feel like it is a chore not a fun experience for them.

One of my favorite questions that was asked of Jeremy was about his process as an actor, how does he prepare. His answer was so utterly brilliant, I want to make it a T-shirt. His answer, “I stretch”.

Now, as a director and an actor myself, I know exactly what that means. He elaborated a bit, but anybody who is an actor or director can read much more into what he means. He stretches his instrument (get your head out of the gutter). His instrument being his body and his craft. He becomes open to whatever feelings, emotions, reactions will be thrown at him throughout the course of that work day. 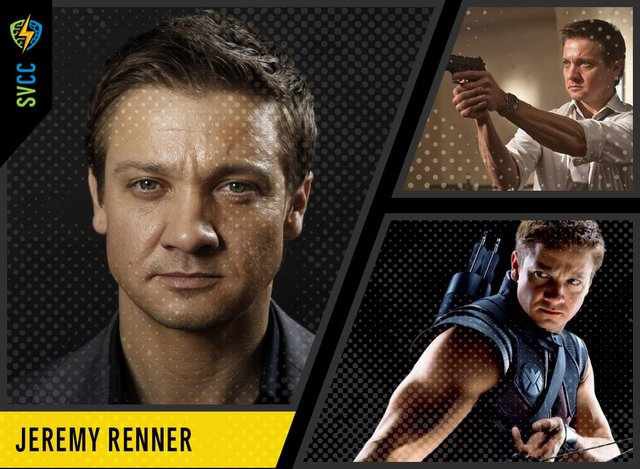 The majority of the audience were women and of course there were more than a few cat calls and hoots about his prowess. Jeremy is definitely a good looking gent, one that I would find very appealing…if he were only taller. It was interesting to see his reactions to the attention, because usually it is the women that experience this not so much the men.

One lady had asked about the The Hurt Locker and why Jeremy spent a year researching that role. Why did he spend so much time with the men that do that for a living? He had said that role changed him as a human being, understandably so.

It changed me as a director watching it unfold. I was riveted from beginning to end with that movie and no doubt Jeremy’s character of William James had a lot to do with that. He talked about the physical training that he had at Fort Irwin, but the most important part was the psychological part of his training.

That can be the most harrowing at times. No matter how much you prepare your physical body for training, the mindset, head space or whatever you wish to call it is the MOST important and imperative training you will ever get. No doubt this must have been helpful for his role with Tom Cruise in Mission Impossible Rogue Nation! 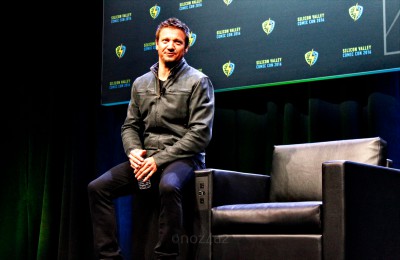 Growing up in Modesto, California, Renner never dreamed he would become a Hollywood star. Nobody really does. He did not expect to be in blockbusters or play Jeffrey Dahmer or be part of the MARVEL universe.

He would have been just as content with “driving a forklift for Costco”, or so he says. I doubt that Jeremy, when someone as creative and talented as you gets that “itch” it is almost inevitable that you will find a more satisfying remedy than your chosen calling. Whatever his calling ended up being, he would have lived it in “the moment”, typical actor response. 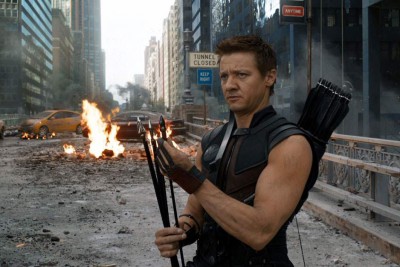 One of the things I admire the most is that he is humble and down to earth. The subject of singing came up numerous times throughout the panel. Several fans asked (more like begged) him to bust out a song or two.

I was pleasantly surprised to find out that Jeremy is the latter. He does have a great singing voice that has been showcased on numerous talk shows. 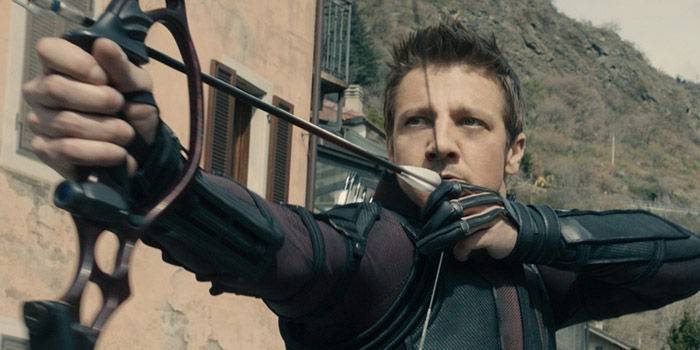 The question that every actor gets asked “who do you want to work with?” that is the million dollar question. The problem is there are so many answers that it would take many panels to answer that. Jeremy has already worked with some amazing people and I am sure his resume will be filled more and more over the years with more amazing co-stars and directors (hopefully I will be on that list one day).

An interesting question about him playing Dahmer was answered with brilliance. He did not judge him because he didn’t know too much about him so his preconceived ideas of him did not cloud his portrayal. He tried to humanize him, which any good actor does to a despicable character. He couldn’t judge him for what he did, he needed to find the human in that monster. 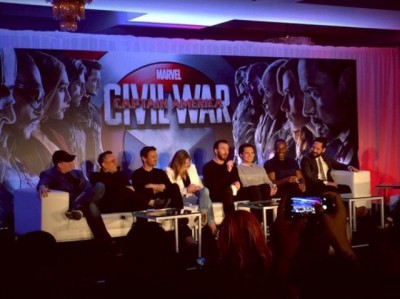 There were two clinchers for me regarding why Jeremy Renner is a favorite of mine. One is when a fan said it was her birthday, he came off stage and hugged her for her birthday.

How many celebrities would do that during a panel or just in general? The second clincher was when 4 boys from an elementary school (I wish I remembered which one) were there and asked for a picture. He obliged, and not just for one picture, it was for several.

This type of activity is one of the things like that that make me love celebrities. With all the fame and all the fans that they encounter it is nice to know that he can grant the wish of certain boys. I bet they were the talk of their school and had a great article for their school newspaper. 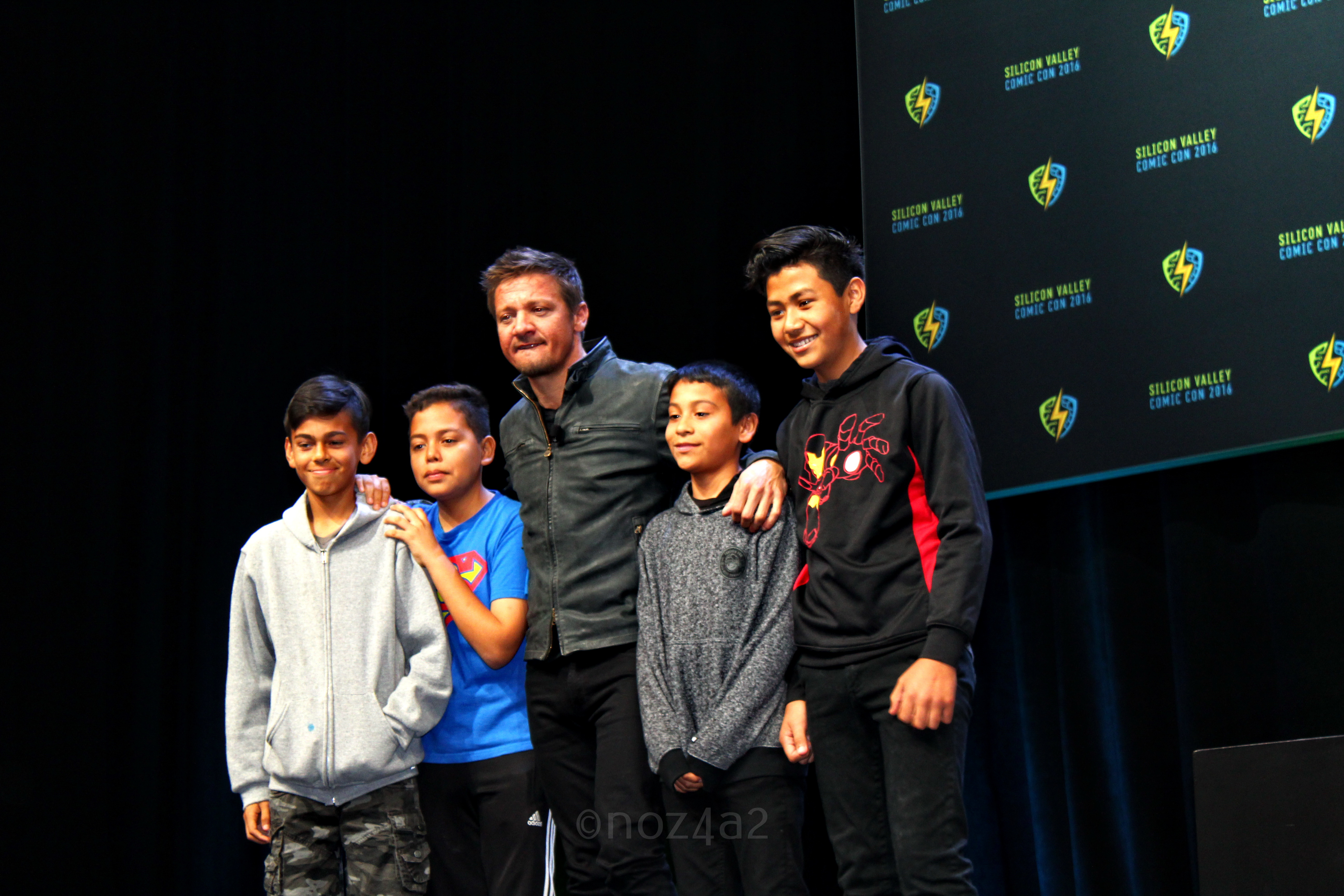 One of the last questions that he answered was regarding advice he’d give to an aspiring actor? Every actor has been asked that question time and time again, and the answer is usually the same. If you can find anything else that fulfills you then do that, if not then you know your answer. I know for me that nothing has ever come close to my passion for film making, it is the one thing I know in my soul that I am good at and the one thing that make me ultimately happy.

He did warn of frustration, heartbreak, and rejection as par for the course when it came to acting, but that is the nature of the beast. If you can withstand all of that and still want to do it, then go for it!

Naturally we all look forward to the return of Hawkeye in Captain America: Civil War set for release on May 6! It was such a pleasure to hear him speak and to get a bit more insight on him and his world. I want to thank Jeremy for having an amazing career and influence on me and others. Thanks to Silicon Valley Comic-Con, hope to see you next year!

Thank you for visiting WormholeRiders News Agency. And thanks to Kenn for video creation, embedding and additional images for my report. I hope you have enjoyed my adventures at Silicon Valley Comic-Con 2016?!

Sat Apr 30 , 2016
Hey Houston, it’s that time! Space City Comic Con is returning May 27-29, 2016 to NRG Center.  Last year was a blast and this year is looking to be even better.  I am so excited to share some of their great guest announcements with you guys, especially NEXUS and Gigi […] 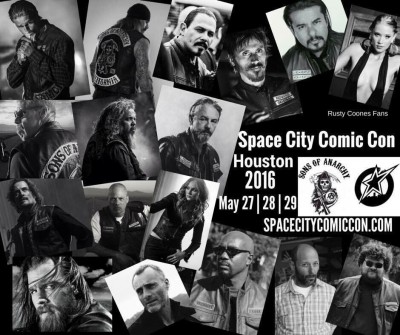