Well my fellow San Diego Comic-coners, another year down!

Another fun filled and awe inspired year filled with many adventures, new shows and old favorites. I had a blast and I think that this year’s con being my third one, I am getting the hang of it and will be an old pro soon.

This year was a year of firsts for a lot of new shows like Sleepy Hollow and Penny Dreadful, shows that are on the top of my list and that I was fortunate enough to see the panels for.

I expect to see them again next year and for years to come! 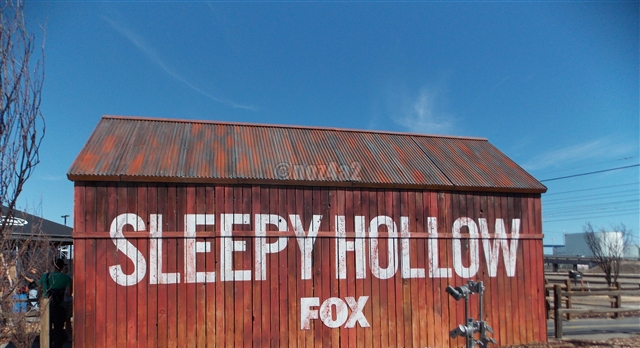 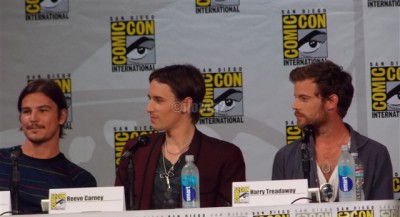 Old favorites like The Walking Dead, Sons of Anarchy and Game of Thrones will always have those insanely long lines going into Hall H. Long lines that wind down and around the beautiful Marina, lines that have close to six thousand people in them.

I am always in awe of just how devoted fans are to these shows, camping out for days on end to be first in line and in the front row of the panel.

I know that this year was also a final farewell and panel for True Blood, one of the most popular shows here at the con with the lines and fans stretching far beyond the Marina. I myself haven’t been a fan of True Blood, I have still yet to watch past the first season, but I may one day give it a chance again. 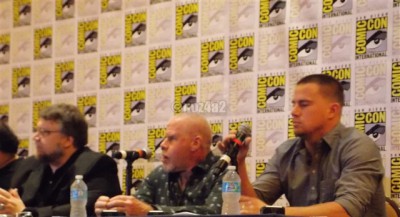 I had the great pleasure as well of being in a few press rooms for some really cool upcoming films. Book of Life with Ron Perlman, Channing Tatum and produced by Guillermo del Toro was a really fun press room. Guillermo got a louder cheer than anyone, no surprise there, the man is a genius.

One press room I was really excited for was Kingsman: Secret Service, with the always charming and dashing Colin Firth. 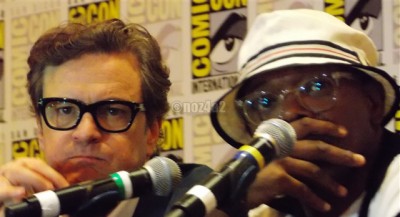 He teams up in this film with the baddest guy in town, one Mr. Samuel L. Jackson, who wore the same hat he did when he was at last year’s con for Captain America: Winter Soldier.

Of course it wouldn’t be a fun press room without an antic or two. As reporters we often put recorders or our phones on the table where the actors are seated in order to get the whole interview. Well, one such reporter did just that, put his phone on the table right next to Mr. Jackson.

During the course of the interview, said phone ran, Sam made a comment about who didn’t turn their ringer off and then proceeded to answer the reporter’s phone. As he scolded the caller, informing them that an interview was being conducted, everyone erupted in laughter. Sam finally hung up and being the man he is continued with the interview without missing a beat.

It was one of the most memorable moments I have had at any of my trips down to San Diego Comic-Con. The reporter of course didn’t fess up at the time that it was his phone, but as I was leaving I heard him on the phone with his friend that he got yelled at by Sam Jackson. How cool is that? 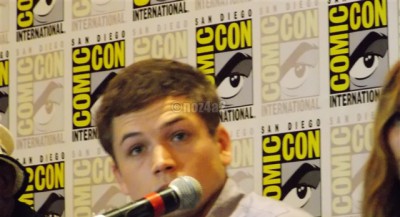 Kingsman: Secret Service looks and sounds like a lot of fun, a mix between the older James Bond movies and the old Avengers (1961), with just a dash of My Fair Lady in there, too. A story about a spy school and finding the next Kingsman, the trailer looks very slick and cool and so does Colin Firth. I am looking forward to seeing it when it comes out soon. Directed by Matthew Vaughn, who did one of my favorite Brit gangster films, Layer Cake (Daniel Craig), directs this caper as well. I see a new star in Taron Egerton, I think this may be his breakthrough film. 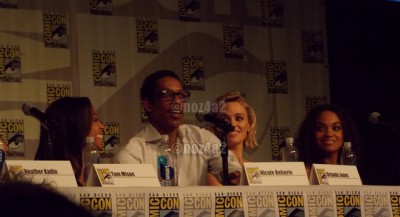 Beyond Sleepy Hollow, one of my favorite shows, the con also has some really fun and always exciting new things to try and be a part of. For example there was an old bridge set up that resembled one in Sleepy Hollow where you could get your picture superimposed onto the head of the latest victim of the headless Horseman. Nice souvenir to take home, look mom no head! One of the most popular interactive fan exhibits is of course the zombie walk representing The Walking Dead. Zombies come at you and you have to try and avoid them, you can even have your picture taken with them, if you can catch one.

There was definitely one new attraction that looked to be the most fun, there was a zip line set up on the grounds of the San Diego Hilton that represented the new show Gotham (Ben McKenzie, Donal Logue). There is video of a giddy Michael Chiklis taking his turn on the zip line, if you can find it, it is fun to watch. 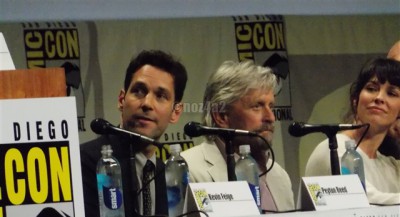 The panels in Hall H are always the ones to watch out for. Some of the biggest movies coming out in the next year or two will always be featured. This year I got to see a bit of the Ant Man (Paul Rudd) panel. It was cool to see how many people were excited to see this movie and will no doubt make it a hit.

If you find yourself with lots of time on your hands, which is questionable down when you are down there, head over to Hall H and I guarantee you won’t be disappointed there is always some really cool movie or TV show that will be featured.

The one piece of advice that I will give, being now a veteran (ha ha) of this con is to plan ahead. With so much happening and a lot of your favorite panels overlapping, the best thing would be to clone yourself (I have wished that many times). Whatever your reason for attending the con, you will always have a great time. There is so much to see and so much free stuff given away that your head will be swimming.

Well, my friends until next year’s con in 2015, I will bid you a fond farewell. See you next year!

I hope you enjoyed my SDCC reports from San Diego?

Thank you for visiting WormholeRiders News Agency. And thanks to Kenn for video embedding and formatting additional images for my report. I will be back to continue my wonderful adventures at San Diego Comic-Con 2015!

Tue Oct 7 , 2014
Fall is in the air, can you smell it? No? Well how about the aroma of an oncoming convention? With fall in the air, it IS the season for New York Comic Con, and it is closer than right around the corner – we have rounded the corner and into […] 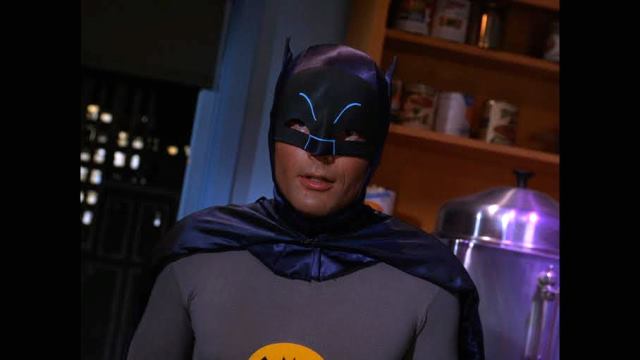