I am excited to report about a new Con that will be happening in next weekend in the Bay Area on Friday, Saturday and Sunday March 18 to March 20, 2016, the Silicon Valley Comic Con!

When you hear the words Silicon Valley a few things come to mind. One, is the city where tech is god.

Another is the HBO series about techies and what makes them hilariously quirky. The third thing is Comic-Con!

That’s right, Silicon Valley is having their very own, brand spanking new Comic-Con!

Fans, you can still get tickets for this inaugural event by clicking here! 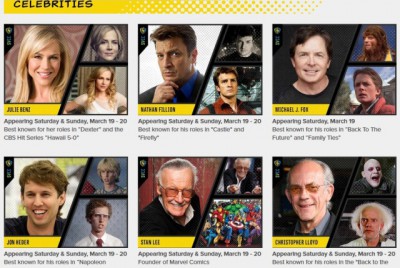 Normally when you hear the words Comic-Con you immediately associate it with the megalithic Con that takes place in San Diego every July.

There have always been smaller cons throughout the year. For 2016, the Silicon Valley Comic-Con (SVCC), is marking its maiden voyage.

No doubt if Silicon Valley Comic-Con is a success, with a bevy of talent, we will see more year after year. I am looking forward to going Back to the Future and Back in Time  spending two joyful days entrenched in geekdom! 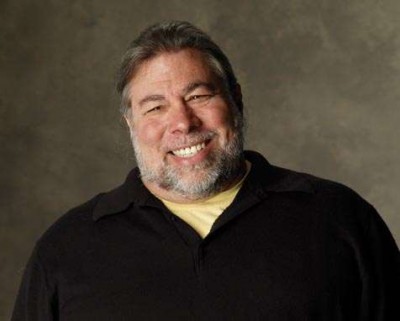 What better leader to drive us through that geekdom but the master and commander of SVCC himself, Steve Wozniak.

A bonafide geek himself and no stranger to the tech world, “Woz” decided to dip his toe in the proverbial Convention pool.

There will be lots of tech, artists, scientists, and celebrities on hand to lend their talents and expertise to the newly christened convention we have included in our SVCC tribute video above.

(All images are courtesy of Silicon Valley Comic-Con). 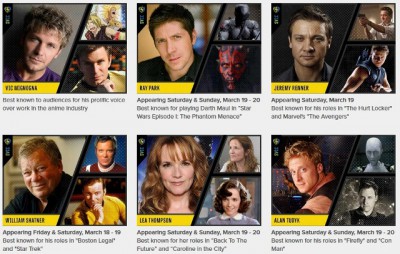 I am excited to be attending a con in my back yard (a bit of a drive, but closer than San Diego!). There are already many special guests scheduled to appear, for example, Nathan Fillion, Michael J. Fox, William Shatner, Julie Benz, Jon Heder, Alan Tudyk, Bonnie Wright, Ray Park, Vic Mignogna, and my roommate’s favorite, Jeremy Renner!

I am looking forward to being able to interview a few of my favorites, not to mention get a glimpse of some of the latest techie devices! The great thing about a smaller con is that it is not as hectic or crowded as the larger ones, like San Diego Comic-Con. The lines will (hopefully) not be as long to attend panels as they are at SDCC.

Of course SDCC has those major panels, like Game of Thrones, Walking Dead and whatever HUGE movie is coming down the pike. Those panels are what people camp out for days, it is what fans wait all year for, it is the ONLY reason fans go to Comic-con. 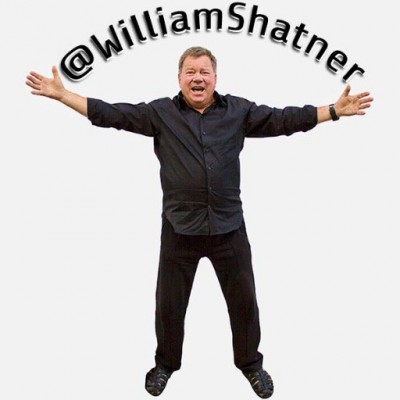 One of the panels I am looking forward to is an “Evening with William Shatner!” I had the pleasure of meeting him once before at my very first SDCC in 2012. I was able to sit at a table with him and a half dozen other press folks to ask him questions.

It was a delight and I am hoping that this evening with will be just as enjoyable as that day in 2012.

William Shatner is always an interesting character, in every sense. It will definitely be one of the most anticipated panels, and I am hoping I will be able to attend as well as maybe score a coveted interview with James Tiberius Kirk. 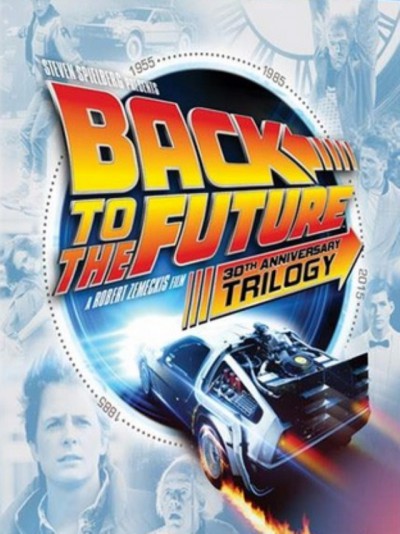 Another event I am definitely excited about is the thirty year (yes, it’s that old) anniversary of the beginning of the world famous trilogy, Back to The Future!

Christopher Lloyd, Michael J. Fox and Lea Thompson will be on hand to help us relive our most favorite moments in that film.

I have always loved the trilogy of movies, they are definitely a cult classics that just added more to our wonderful geekdom!

Of course the fact that Back to the Future is 30 years old makes me a bit sad, because that means I am older as well, but I can appreciate that film more now.

It was definitely a series of movies that at the time was something special. Who knew back then what an impact it would make on future generations? 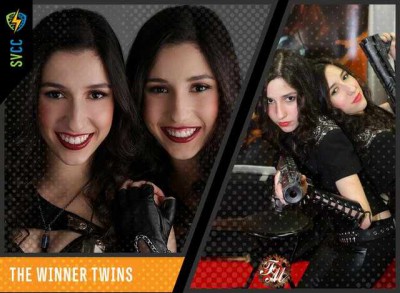 Just like with SDCC there will be something for everyone. Cosplayers, gamers, science geeks and just regular folks who are fascinated by these worlds. As mediocre as I did in school with science I am always a student of it, even if sometimes it can be a bit out of my realm of comprehension.

I have always been intrigued with the cosmos and what is out there and all that science has to offer us on that plane. There will be real life scientists there and I am looking forward to hearing the latest theories about explorations of Mars and Black Holes. 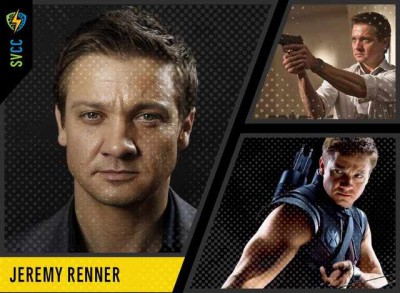 As a fan of television and movies, I am especially looking forward to seeing a few of my favorite actors in panels that will no doubt be smaller and easier to access than the ones at mega conventions like SDCC.

The smaller conventions are always a bit easier for true fans because it brings them closer (literally) to their favorite stars. I am going to be posting pictures as well as some interviews that I will (hopefully) be able to acquire.

I am glad that Steve Wozniak is doing this up here in Northern California. Thank you Steve!

Especially since Silicon Valley is such an integral part of technology and what a huge role it plays in our collective lives. When the creator of a geek convention is a huge geek himself, it makes these cons much more personal and it also means that more heart will be put into the details than most cons.

I am very excited to be attending this con that I hope will continue for many years. Stay tuned for the pictures and reports from our coverage of Silicon Valley Comic-Con!

See you next weekend!

Thank you for visiting WormholeRiders News Agency. And thanks to Kenn for video creation, embedding and additional images for my report. I will be back in the near future with more on my adventures at Silicon Valley Comic-Con 2016!

One thought on “Silicon Valley Comic-Con: Back In Time Con Could Double Back to the Future!”

Mon Mar 21 , 2016
Hello my fellow conventioneers! I just got back from the first ever Silicon Valley Comic-Con, in San Jose, California. It was definitely fun, exciting and a smaller (but no less important) version of the massive San Diego Comic-con that happens every year in July. There were panels, special guests (William […] 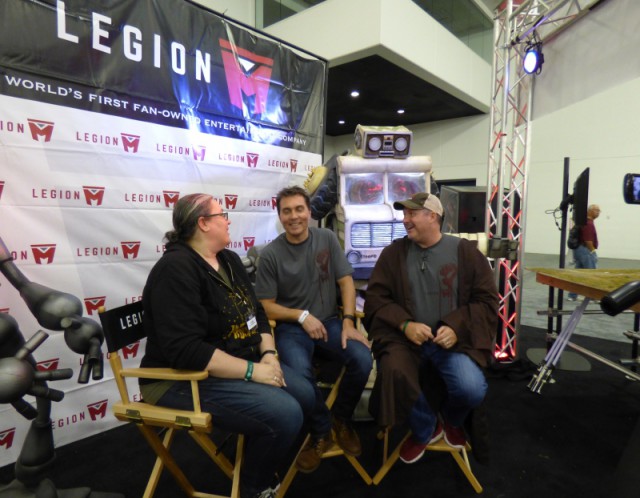