During our annual pilgrimage to San Diego for Comic-Con, #TeamWHR had the most wonderful and greatest time in the eight years we have had representatives cover this iconic event.

In 2016 we covered some twenty panels, interviewed many of the special guests in attendance, conducted meetings with TPTB, as well as having staff cover even more cool events that were available outside the San Diego Convention Center facility! We will be publishing more fun reports from our staff in the near future, so come back soon.

Truth be told, there is so much to do and see in San Diego during this fabulous week, that it is virtually impossible to cover the hundreds of panels produced by the fabulous team of Comic-Con International! Media attendees must work hard to get to each panel or interview on time. 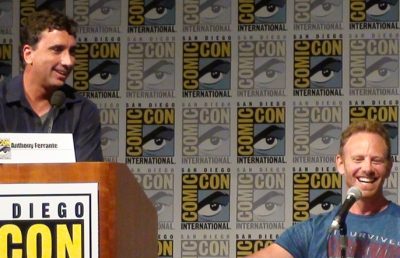 One of the most fun panels that we experienced, and made certain to not miss under any circumstances?

The Sharknado The 4th Awakens panel that beginning a world wind tour in eleven areas starting it’s premiere tonight, July 31, 2016 on Syfy in the United States!

The panel featured below included the Sharknado creators Anthony Ferrante and David Michael Latt, and several stars of the Sharknado movie series, now in its fourth fantastic iteration in “The 4th Awakens“! 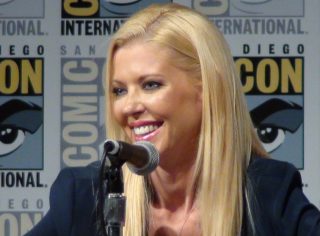 The special guests at the enjoyable panel included many of the “Shepard family”.

Lead by the superb shark fighter himself,  Ian Ziering (Fin Shepard) was highly animated, approachable and entirely engaging with the audience! 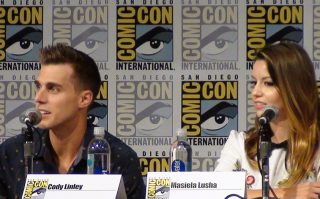 Moderated by series Director Anthony Ferrante, the panel audience was 100% full, standing room only, as the cast, creators and audience had the time of their lives celebrating the success of what some thought would be a single movie of the week on Syfy.

Instead, the Sharknado movie series has been enthusiastically embraced by millions of fans across the globe, with hundreds of special guest stars and cameo appearances that are recognizable no matter where on Planet Earth you hail from!

The celebration of the Sharknado success can be witnessed by the depth of media coverage that became manifest for Sharknado The 4th Awakens. In the past, before Sharknado 3, many leading entertainment news sites thumbed their noses thinking that the enthusiasm for the franchise would peter out.  We knew differently last year in San Diego based on the number of Sharknado fans in Cosplay, and the packed panel in 2015. 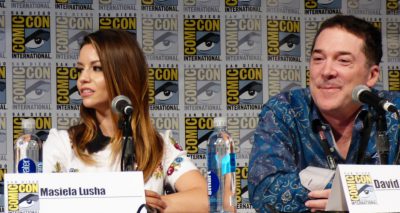 When production of The 4th Awakens was announced, with complimentary convention appearances planned in San Diego, and a special event in at the Stratosphere Hotel in Las Vegas for the premiere, the largest media outlets from across the world flocked to be granted permission for access to the celebrities for interviews to dovetail a massive distribution of the fun film over the next coming week! 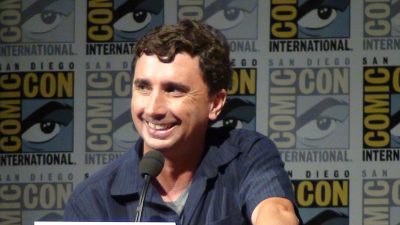 We here at #TeamWHR , who have watched, loved, and tweeted Syfy disaster movies for over ten years, are (more than) “happier than a clam in a shell”! 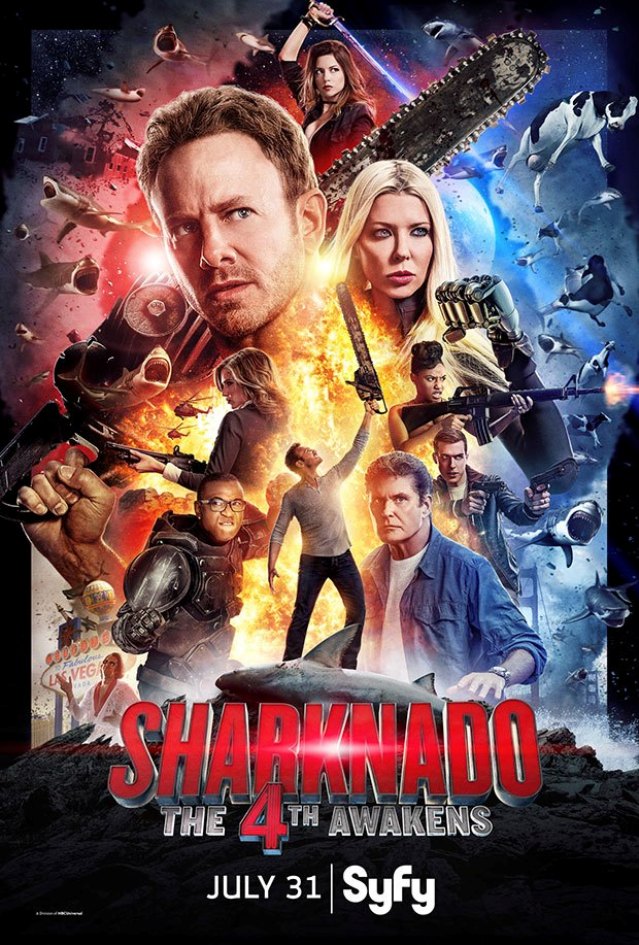 Without any doubt, the overwhelming, outstanding, somewhat surprising success that the Sharknado franchise has enjoyed all over the world thus far, is something to bring a smile to everyone’s face!

However, in our humble opinion, and based on the scintillating social media frenzy for Sharknado The 4th Awakens that has swept the planet the past week, the campy nature of the Sharknado franchise itself, the clean crisp writing, and execution of the many hilarious one liners, and a myriad list of special cameo guest stars, we believe (are virtually certain) that a fifth movie in the series will likely be granted a green light for production!

Whatever you do, take the time this evening and over the course of the next week to indulge yourself in one of life’s pleasures of escapism and watch Sharknado The 4th Awakens! Trust #TeamWHR, you will not in any way, shape, or form, be disappointed with the premiere tonight on Syfy! 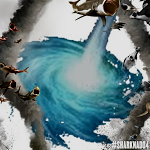 Feel free to visit WHR on Twitter, WHR on Facebook or visit me on Twitter by clicking the text links or images avatars in this news story. I and Team WHR look forward to Seeing You on The Other Side!

Mon Sep 26 , 2016
Welcome Stargate lovers and WormholeRiders, I recently covered an exciting event in Vancouver, British Columbia, Canada, Gatecon 2016 The Homecoming! We will begin our coverage of this outstanding event here at our web site dedicated to Stargate. You will also find this interview and article posted soon at other WormholeRiders […] 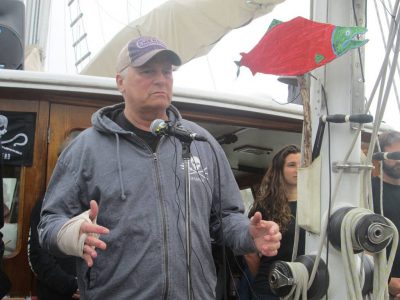