On the weekend of April 15, 16, and 17, I had the opportunity to attend Creation Entertainment’s Vancouver Stargate Convention. I would like to thank the great people at Creation for allowing me to cover the con for WormholeRiders News Agency.

The first panel of the day was Andee Frizzell who I initially had the opportunity to see at Gatecon in July 2010. She was just as hilarious here if not more so since she had her own panel. She opened by polling where the audience was from and was happy to see such a wide reaching audience. 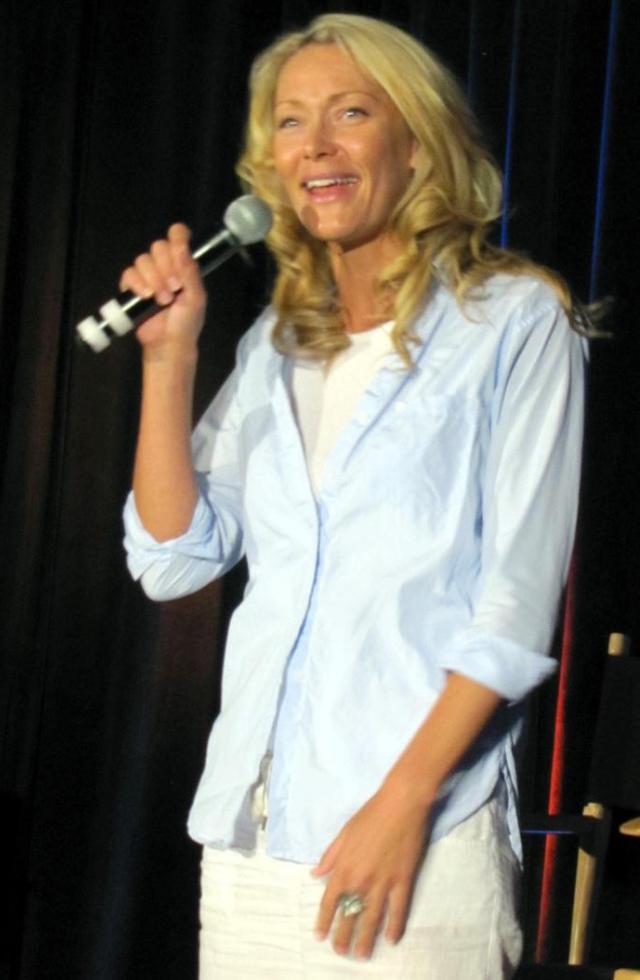 Andee then shared a story about how she was once at a con and was mistaken for Tricia Helfer of Battlestar Galactica. She was at one of her first conventions and was wandering around the dealers room when she noticed a guy following her around. Every time she wouldd look back at him the fan would freeze and so she finally asked if he wanted a photo. He indicated he would so they snapped the photo and she was feeling all proud of herself when he said that he watched her every week on Battlestar and she realized that he was referring to Ms. Helfer, not herself.

Andee spoke about working with much of the cast of Stargate and how no one recognized her out of makeup (since she wore a lot of prosthetics). One time she ran into Robert Patrick in the airport and walked up and greeted him and had a long conversation. Finally she asked if he remembered her and he shrugged while admitting that he had NO clue who she was.

Another story that she shared was about when they were filming the “Stargate Atlantis” episode “Submersion” and she had to rise gracefully from the water but they forgot to factor in that her mask was made of foam. So when she went to emerge she nearly shot out of the water from the foam. 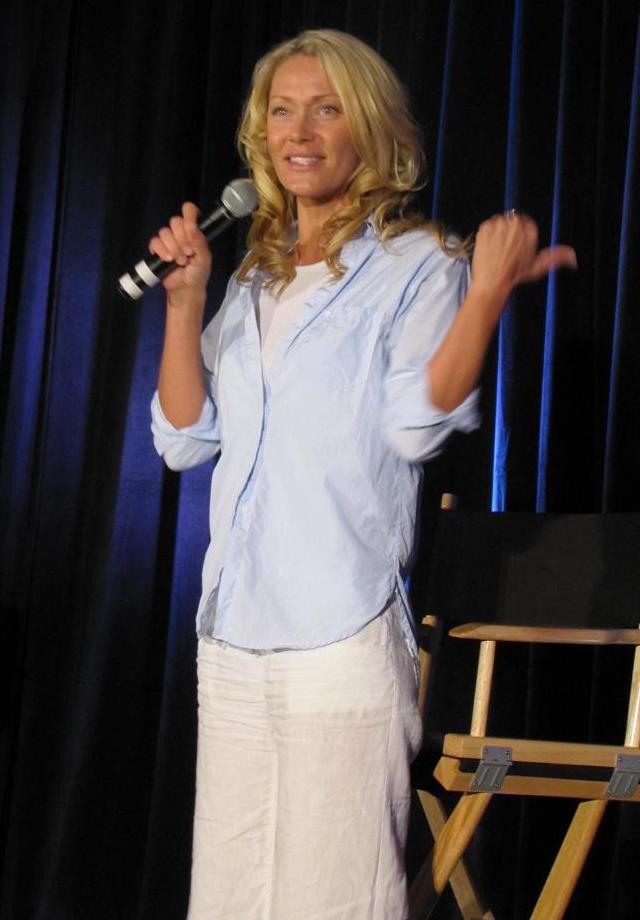 Much of Andee’s panel was spent doubled over in stitches from her hilarious stories and antidotes that she had to share with us. In fact she was kind enough to go ‘to the people’ and take their questions directly in the audience since she’d read a study that said people’s number one fear was public speaking.

The second panel on Friday was Alexis Cruz who I had seen a few years ago in Burbank but at that time I was so new to the fandom I (sadly) had no idea who he was. Thankfully this time I was much more prepared for his panel. 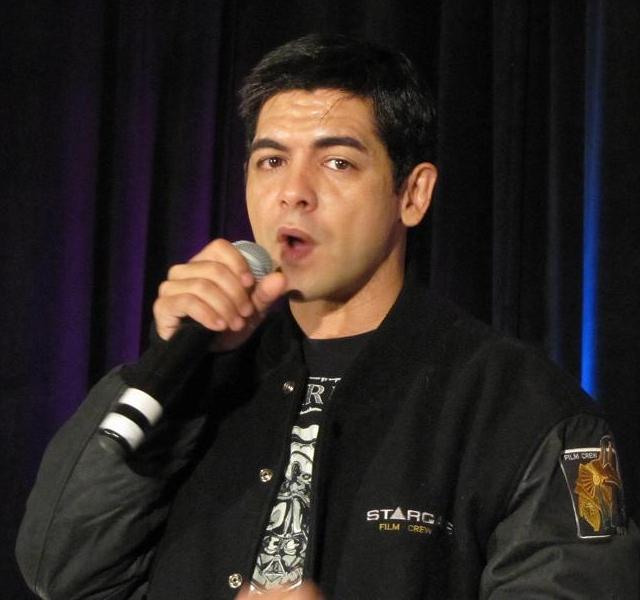 Alexis opened his panel by admitting that at the time he filmed his role as Skaara/Klorel. He was the only actor who has the distinction of appearing in both the original Stargate movie and the franchise series Stargate SG-1. At the time he was filming he was too close to see the appeal of the show but he recently started re-watching and has fallen in love with especially SG-1. 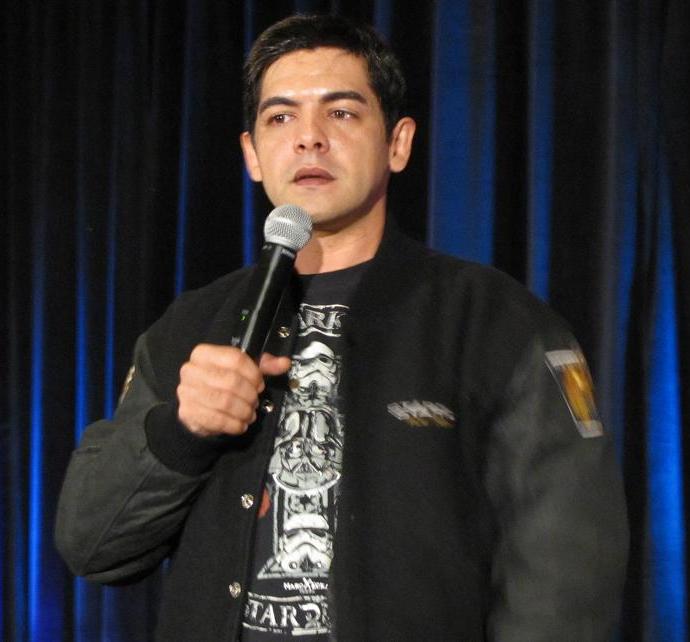 Much of Alexis panel was spent expounding on his life as an actor and how he got into the business of acting. Alexis grew up in the Bronx, acting was his ticket out of the ghetto and in order to rebel from his friends hoodlum ways he became a nice guy. He went to high school at the Performing Arts High School which is the school that was portrayed in the movie and television show “Fame”.

His agent called him one day and said that there was a role he had been asked to read for and there were just 3 lines and none of them were in English and he thought Alexis should pass. He spoke at length about the accurate Ancient Egyptian that many people thought was just gibberish that they had created for the movie. The production company hired an anthropologist Stewart to teach Alexis and two other actors the long dead language. 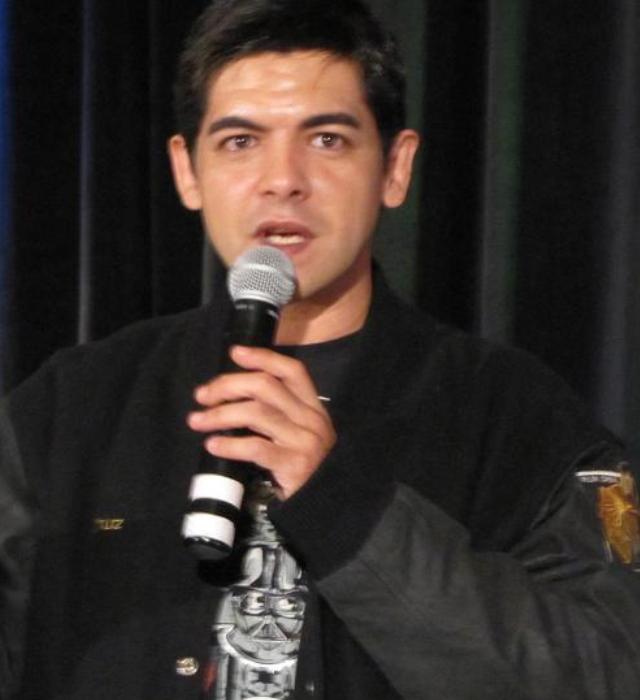 Overall Alexis’ panel was quite intriguing to listen to throughout, as he brought what could have been a dry subject matter to life in an interesting way.

The third panel of the day was Kavan Smith who played the wonderful Major Evan Lorne on both Stargate SG-1 and Stargate Atlantis. He has also appeared in many other science fiction and television productions from Human Target to Sanctuary as well as The Outer Limits and Eureka and many many movies. 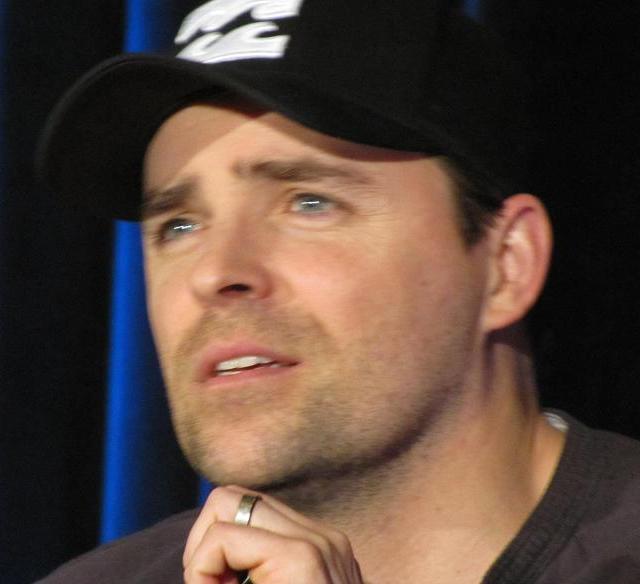 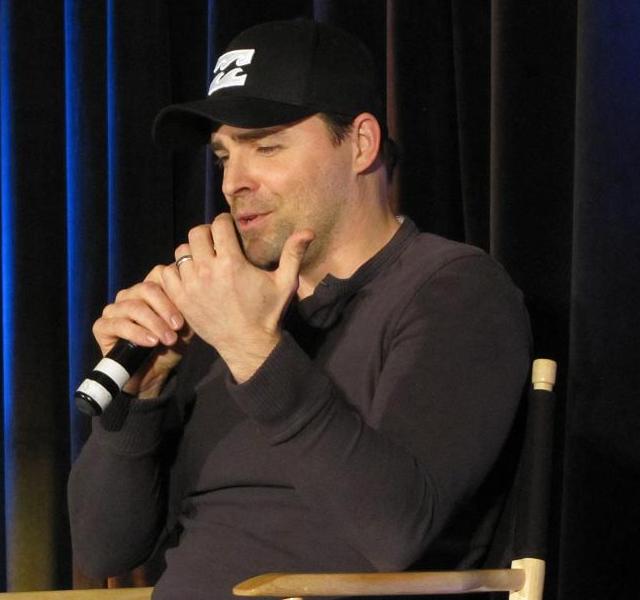 He then told a story about how he got into acting. Kavan had been attending college because his father had wanted him to take over the family business. He wasn’t really doing well so the school kindly suggested that he withdraw and return when he was ready so that he could keep his high GPA (Grade Point Average).  The next day he was speaking to a member of his family who was a little unhappy with his choice and said “You want to be f**king Tom Cruise?”. 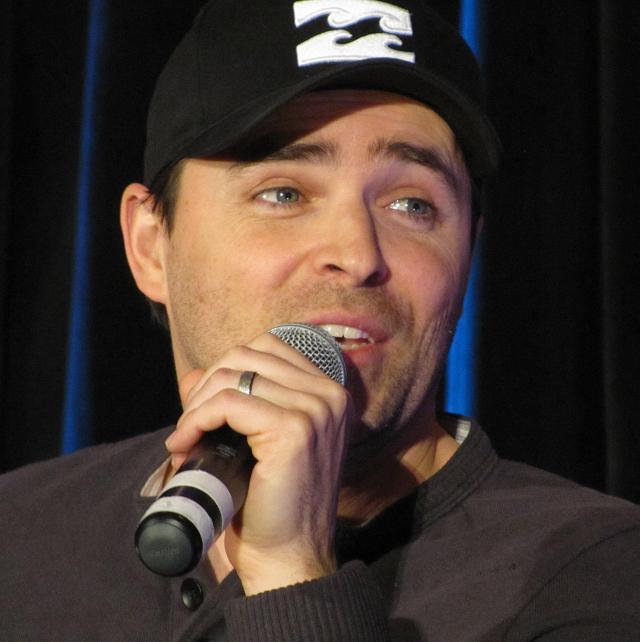 Another guest asked Kavan about his role on Eureka as Deputy Andy. He talked a bit about the episodes that had already aired. He then revealed that he has recently signed a confidentiality agreement so couldn’t tell us much about it aside from the fact that they were really really cool and fun. 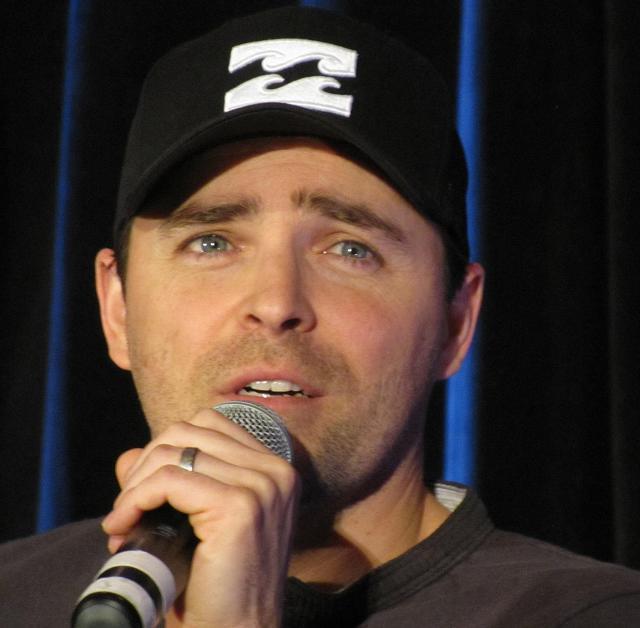 Kavan also spent a fair amount of time talking about his family and the interesting dynamic they have. There were many stories that he shared that are quite colorful and I will not delve into here. 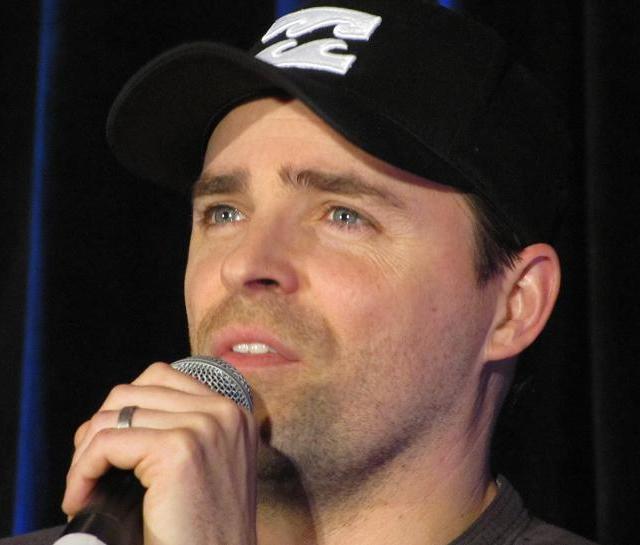 As always thanks for visiting WormholeRiders News Agency here at Conventions Corner. See you all soon “On The Other Side” on Twitter! 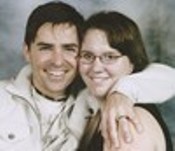 Scifi on the Rock 5: Questions and Answers with Mike Savva of Star Wars and Band of Brothers!

Sat Apr 30 , 2011
Hello convention fans, As promised, here is the panel from SciFi on the Rock 5 featuring Mr. Mike Savva.  Some of you might know him as a Jedi Knight, Naboo Cruiser Guard and Naboo Royal Gaurd from the first three episode of the six Star Wars feature films. Others will […]