On Friday July 13, 2012 while in San Diego during our adventures at Comic-Con, and just after we had the pleasure of interviewing the terrifically talented Ms. Amber Benson of Dust Up, we were treated to a chance encounter with the films creator Ward Roberts. 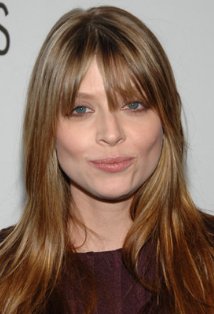 By this I mean that I had completed the scheduled Amber Benson interview and was relaxing between appointments at Comic-Con, a rare thing when in the SDCC environs.

As I was preparing to depart while fondly recalling lovely Tara Maclay in Buffy The Vampire Slayer (portrayed by Ms. Benson), now known as “Ella” in the just completed epic film Dust Up, a gentleman appeared in the lounge area asking if I was going to the screening?

I responded with a “no, unfortunately not” due to the reasons mentioned above. I mentioned that I had just interviewer Ms. Benson and asked if he was attending the premiere? To my surprise, just as the great public relations team from M4PR passed through, the nice gentleman introduced himself as Ward Roberts, the creator of Dust Up! 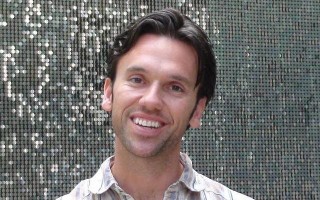 As I discovered to my delight with Amber Benson (writer, director and accomplished actress), a nice approachable person as the star of Dust Up, we found the same to be true of Ward Roberts who was gracious enough to provide an exclusive interview before the screening began.

During our exclusive interview with Ward Roberts, he shared details about the concept for Dust Up, how long he had worked on it as the films writer and director.

Ward Roberts discussed the Ella (Amber Benson) character in Dust Up as well as details about the location shooting in beautiful Joshua Tree National Park in California.

For your enjoyment, we include our interview about the making of Dust Up with the films creator Ward Roberts and look forward to reviewing this fun film in the future!

Dust Up is delightfully described by the creators as follows: 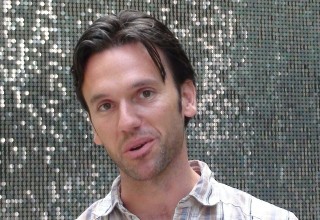 “Dust Up is a kick ass action comedy served up by Ward Roberts and starring Amber Benson that will make you laugh, gasp and punch the person you’re sitting next to. If you like funny, fighting and some crazy stuff you’ve never seen before, Dust Up is the flick for you.

It’s set in the middle of desert, with a bunch of really weird characters including a Native American hipster and a dude who looks like a human lizard. Want to know more? Yeah you do.” 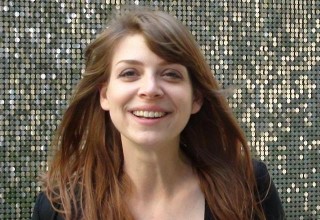 Coming to select theaters by years end, with digital distribution on DVD and BluRay also planned, we are planning on coming back with more exciting news about Amber Benson, Ward Roberts with a detailed Dust Up review and analysis in the future!