We are honored to be posting our exclusive interview from Saturday May 18, 2013 with Master of Ceremony Didier Mercadal of Reunion Stellaire starring Andee Frizzell (Wraith Queen), Cliff Simon (Ba’al) and Peter Williams (Apophis) at this fantastic one day Stargate party! If you are looking for the Stargate “bad guys and gals”, you cannot get more evil characters than these three! 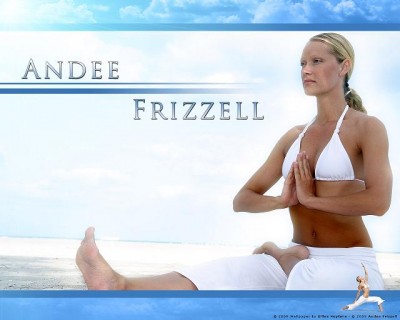 The Wraith Queen on Stargate Atlantis is positively frightening, while Andee Frizzell is a wonderful person who is charming, funny, delightful and in fact hilarious!

The Wraith Queen is the one in charge of the hive. Her word is law. “Most Wraith seek to be ruled. They fear being without a Queen,” said Todd, a Wraith who had established a tentative relationship with the humans on Atlantis.

No one plays the Wraith Queen better than Andee Frizzell. Andee is also known for her appearances on Supernatural, Andromeda and Flash Gordon.

She is also an awesome Yoga teacher and comedian. Please check out her very funny blog, Memoirs of the Lost and Confused. 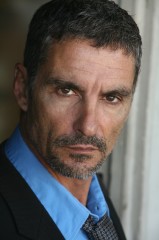 One of the biggest and baddest of the all the Goa’uld of the traditional Stargate SG-1 bad guys, is System Lord Ba’al.

Suave, sophisticated and a real snappy dresser, Ba’al is known for charming his victims while he tortures them.

Ba’al is played by South Africa born actor, Cliff Simon. Cliff Simon has earned his American citizenship and states that he can legitimately now call himself an African American!

Cliff Simon has also appeared on many popular American television shows like 24, NCIS-Los Angeles, NCIS and the fabled daytime soap opera, Days Of Our Lives!

One of Ba’al’s best quotes is from the Stargate Continuum movie below the promotional videos of Reunion Stellaire.

Ba’al: Apophis. Last of the System Lords to stand against me. What have you to say to your new sovereign?
Apophis: May your reign last days, and your death, years.
Ba’al: That’s actually rather good, isn’t it? Did you plan to say that when you walked in?
[Ba’al raises the Shak’ra blade and cuts off the top of Apophis’ head]
Ba’al: Or was it just off the top of your head? 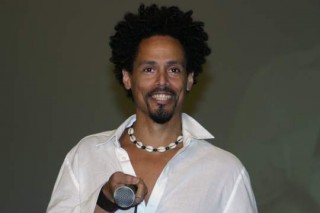 Peter Williams plays the other big bad Goa’uld, Apophis on Stargate SG-1. Apophis was the first Goa’uld bad guy after Ra, so there was a great deal of pressure and expectations for Peter to help design what the villains of the series would be like. As a viewer, and a fan of the series from the beginning, I thought that Peter’s portrayal of the evil, psychopathic and arrogant Goa’uld made me hate his character.

Peter Williams made it easy to root for the good guys. Peter Williams is also known for his appearances on the movies, Catwoman, The Chronicles of Riddick,  and television shows like Neon Rider, Dead Like Me, The Outer Limits, Relic Hunter and many other great shows. He also has a cool blog about his family heritage in the Caribbean called Ackee Lover Chronicles!

There are two kinds of television bas 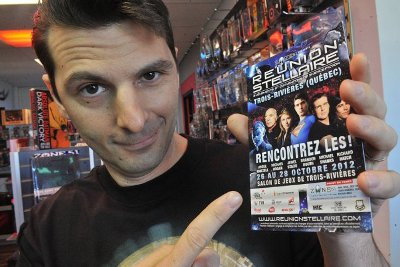 Take Reunion Stellaire, for example. The great thing about this new company, we have noticed, is that it combines the best parts of the bigger conventions with the intimate nature of a smaller one. Anyone who has attended conventions knows the unpleasant feeling of being a sardine in a can with the popular huge expos and comic-cons. 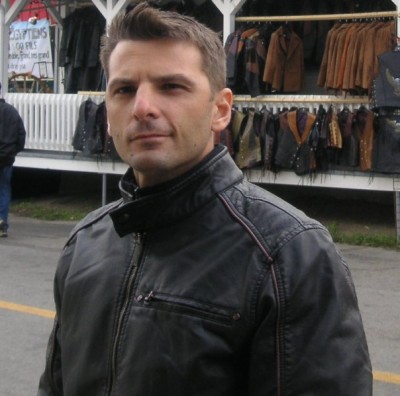 Other conventions offer better access to your favorite actors, but at a price. Reunion Stellaire has provided access to three Star Gate actors at a lower price than the high end conventions, and avoided the crush of fans, and line-ups at the bigger conventions.

This little convention had its roots on an island off the coast of Africa called Reunion Island. Didier Mercadal, who was born in Nice, France, and who grew up with a love of comic books and science fiction, decided that his future lay in running conventions and to bring his favorite actors to meet fans like him in settings to which they would otherwise not have access. 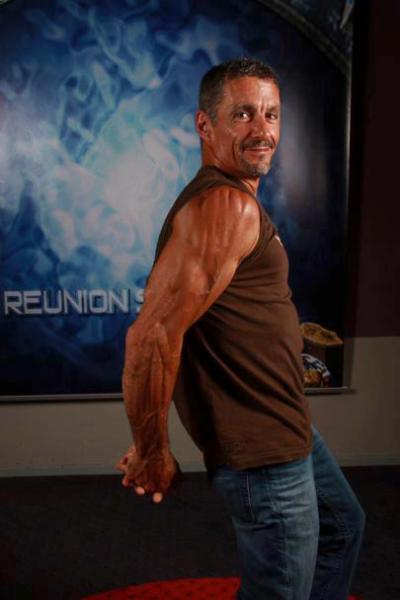 With Didier’s French background, the name, Reunion, taken from the Island (located off the east coast of Africa) and Stellaire, meaning stellar, or star filled, seemed appropriate. Entrepreneurial by nature, Didier has spent most of his adult life either running his own businesses, or working to gain enough money so that he would be able to run his own businesses.

It has not been easy. Along the way, he decided to move to Canada, and settled in a city half way between Montreal and Quebec City called Trois Rivieres, or Three Rivers, in English.

His has also learned art and has spent time working as a Disk Jockey, two useful tools for bringing his passion for entertainment to life. As Didier says, “I know about art; ink and colour, is more real to me. Science fiction is not comic book characters. It is performed by real people portraying imaginary characters. They are more complex and have more depth”.

In 2010 he opened up a comic books store called Zone 51.  Since he has moved to Canada, he has organized two conventions, in Quebec , he says, “I chose Trois Riviers because I wanted to prove it could be done in Quebec. Montreal has a comic-con like the ones in Toronto and New York, but the rest of the province has nothing. 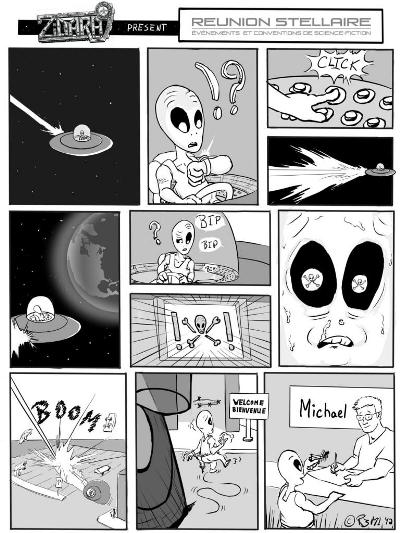 Although Reunion Stellaire has done fairly well as a new convention in North America, Didier does not want to stop there. He believes he can do just as well in other centers and is even thinking of taking his conventions to the Middle East. If he does, there would be no shortage of willing actors to fly down there with him. Cliff Simon, who has attended his convention on Reunion Island and will be at his next convention on May 18th, has complete faith in Didier, “he runs a professional convention. I know I am in good hands at Reunion Stellaire”.

Didier has told WormholeRiders that he wants people who attend his conventions to all get the gold and platinum treatment that some convention organizers reserve for only those people who can pay for it. “I want to avoid putting actors in line like they are cattle. Both the actors and the fans deserve more respect. Fans are there to meet the actors face to face, to spend time with them.

They should have something special to remember. I want the fans to have a good time. I want to welcome them as if they were coming to my own home to visit”.

Reunion Stellaire 5 tickets are available for only 60 attendees. It is a one day event with parties, games and contests. There will also be autographs and photo ops available. Volunteers will be on hand if anyone has any questions. They will be identified by their T-Shirts. The convention will be in French and English.

For anyone who wishes to stay longer, Troise Rivieres has plenty to see and do. There are historic sites, museums, some of the oldest buildings in North America, shops, galleries and great restaurants. You can find out more by visiting Tourisme Trois Rivieres. You can also find out more about Reunion Stellaire by reading the facebook page, or by visiting their web site.

Thanks to Kenn for final image staging in this post for me, and thanks to you for stopping by WormholeRiders News Agency!

Thu Jun 13 , 2013
Hello again Calgary Comic Expo friends and fans, The weather for the show on Friday was fantastic. It was a very comfortable 23’C or 74’F at Stampede Park in Calgary, Alberta, Canada. A dry wind was blowing through the grounds but the crowd was beyond happy with the weather. The […] 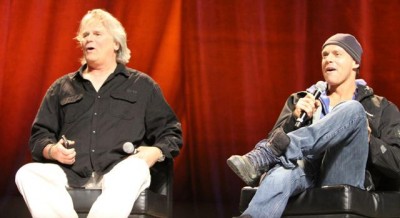