I am back from San Diego Comic-Con International but have been trapped in Phoenix dust storms. Yikes!

This is my first overview of Comic-Con and I must say was so excited to be at the San Diego Convention Center again this year!  My day started off pretty early the morning of preview night, Wednesday July 20, 2011.

I was carpooling with a friend of mine who worked for the convention and he had a rather early assignment. He and I were able to get to the convention center at about noon time. 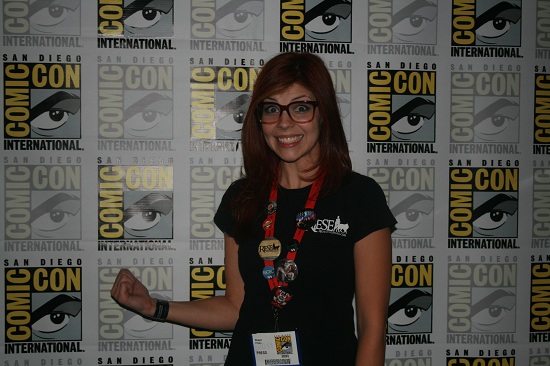 The doors weren’t supposed to open until three, but the line to pick up press passes was not too long when I got there, so I just hopped in it since I had nothing else to do.That worked out pretty well in my favor because they opened the doors early and I was all checked in by 1:45! 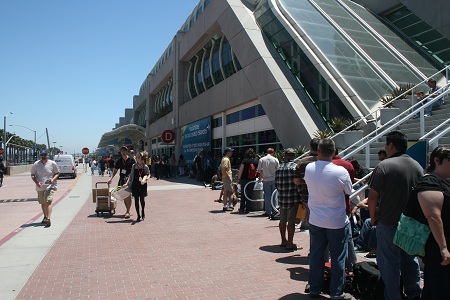 The exhibition hall did not open until six, so I made my way over to the Omni Hotel where my friend was working and hung out in the lobby watching Torchwood until it was time to head back over to the center. 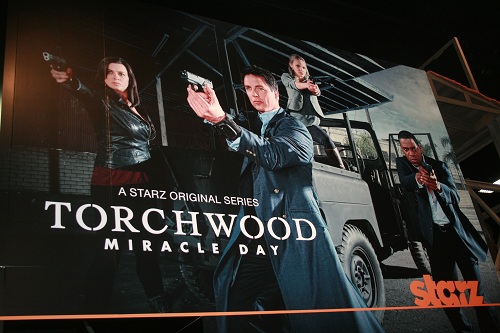 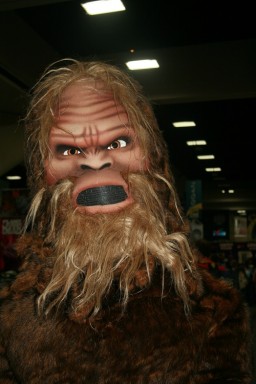 Speaking of which, if you are not watching Torchwood and you are a Doctor Who fan, or just a fan of really awesome shows in general, make sure to check it out!  This season has been brilliant so far and we’re only two episodes in!

Once the hall opened, I walked around, checked out  the booths and bought most of what I wanted.  Here is a little tip for anyone new to Comic-Con: Get a pass that includes Preview Night and buy everything you want that night.

It may sound crazy, but that is the shortest line you will have to wait in all weekend, so make sure you hit up your major wants as soon as you get there!  Here are some of my favorite shots from the hall floor! 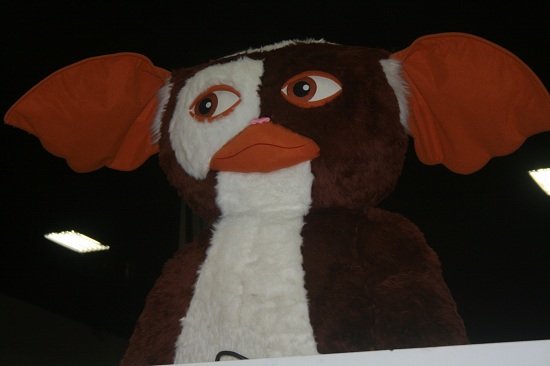 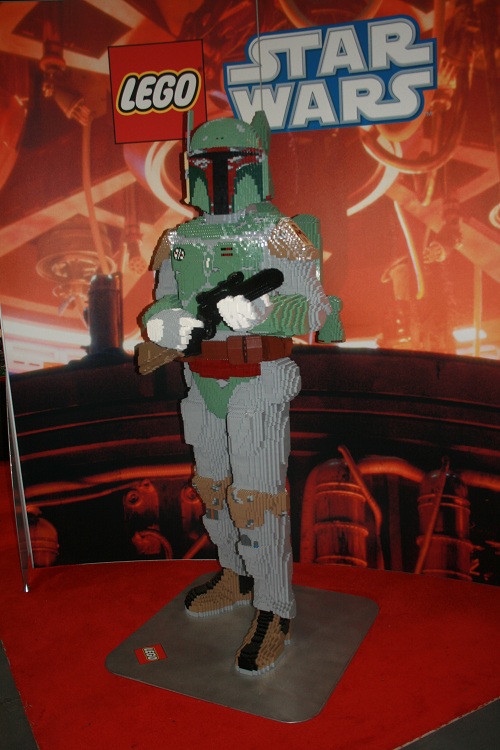 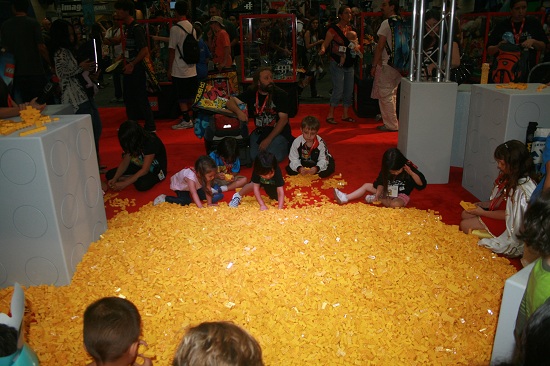 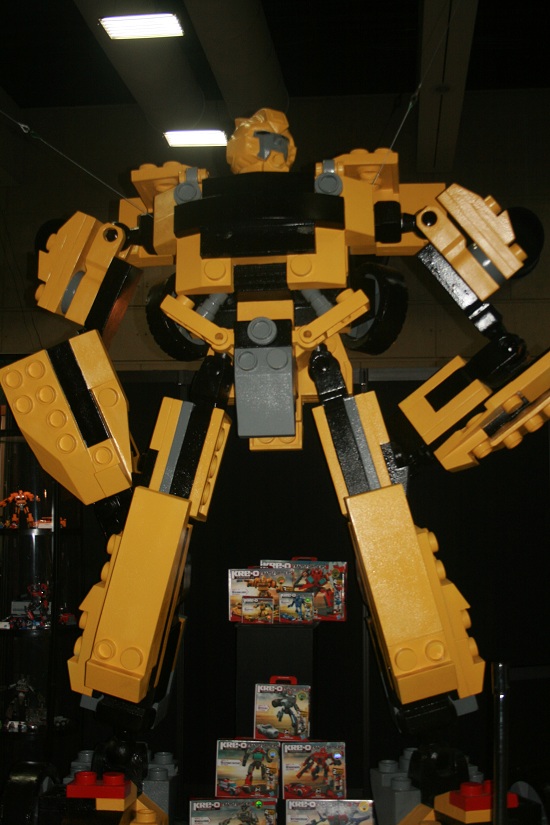 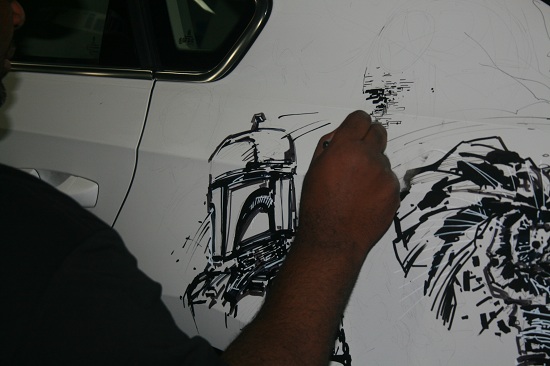 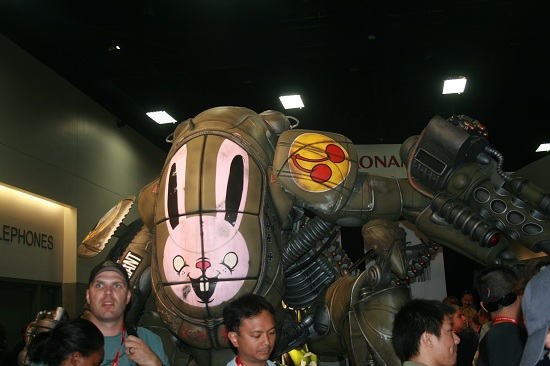 I headed over to my friend Jason Palmer’s booth and said hi to his wife before sauntering on to check out The Guild booth.  The cast ended up being there right when I got there, so I got to say hello to Sandeep Parikh (Zaboo) and Jeff Lewis (Vork) who I had met at the Phoenix Comicon and also Robin Thorsen (Clara)!

After a quick hello I was off to try to score tickets to the Captain America screening, but unfortunately for me they were all gone by the time I reached the Marvel Comics booth, found Agent M and yelled, “Avengers Assemble!”  But it was fun to do anyway.  😉 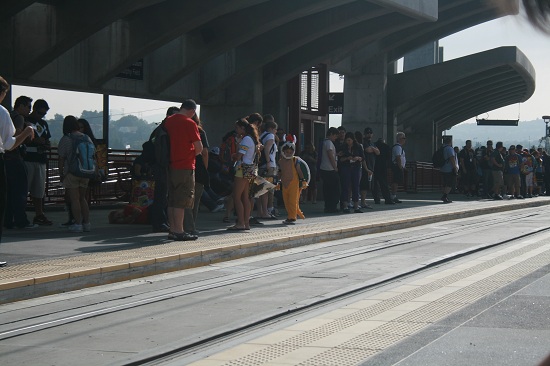 After that, the hall was closing for the evening and it was back to the trolley for me and then on to the house where I was staying at for a good night’s sleep!  I will be back with loads of more convention news for you soon, so stay tuned!

As always, thank you so much for visiting WormholeRiders News Agency and for reading! Feel free to share this article by clicking one of the social media icons below.

If you have any questions, comments or concerns, please feel free to leave me a comment down below, or you can follow me on Twitter by clicking on my avatar to the right.

Thu Aug 25 , 2011
Hello fellow science fiction fans! In July earlier this year I had the pleasure of attending the London Film and Comic Convention (LFCC). The event was held at the wonderful Earls Court in London, a huge convention facility perfectly selected for one of the largest science fiction fan events in […]