On Saturday July 14, 2012 during the wonderful Comic-Con 2012 entertainment and geek convention conducted in San Diego California, we had the honor and pleasure of interviewing the talented and beautiful Jennifer Roa from the hit Cinemax series Femme Fatales airing the season two finale this Friday!

Here we go again…another installment from that great group of girls known as the Femme Fatales! In this second to last interview friends, countryman, and Comic-Coners, lend me your eyes and ears!

We were honored to get to talk with the strong and sexy Jennifer Roa… We are almost at the end of our series on Femme Fatales folks, and so thanks again for reading.

Again with Jennifer Roa, as with the other women in the series, the way they described their roles on the show, the mention of what Femme Fatales really means comes up again. 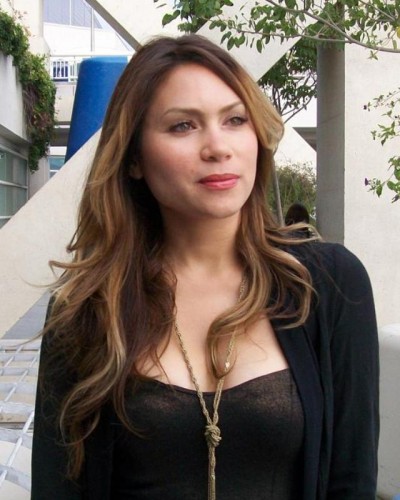 I am happy to hear that the consensus stayed the same. Strong, intelligent, fierce women all of which each of these talented actresses were proud to play.

Jennifer gave great answers about who she thinks is a femme fatale, Natalie Portman! For those of us that remember Natalie Portman in The Professional is it astounding to see what she has grown up into. She is a woman of intelligence and talent. She took time off from acting to go to college; she sacrificed her career and had a life. She did make something of herself…and she has the Oscar to prove it. 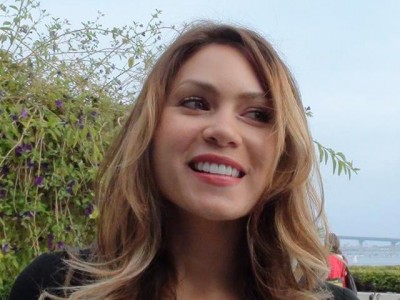 Jennifer says that she loves to work with everyone, seems to be all the girls have that thing in common. It can’t NOT be a family when you work with your fellow actor’s day in and day out for weeks or sometimes years on end.

When Jennifer says that her son is the biggest influence in her life, you have to applaud her. She is teaching her son to be a man by being a strong woman. She is teaching him the value of a woman and how to treat them. Show woman in power, show their intelligence. 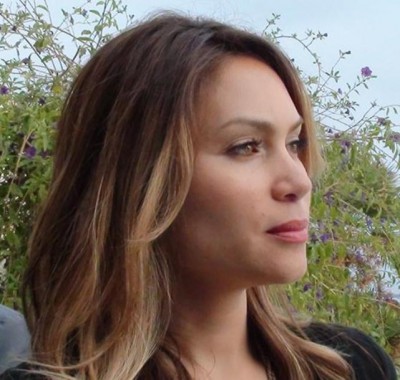 Jennifer’s character is a District Attorney, the very embodiment of power and intelligence. She makes no excuses as to why her character does what she does and uses her ‘power’ to be the best she can be.

James Franco would be her fantasy co-star…I think we can work on that for you, Jennifer; he is after all a Bay Area boy! I can agree with her in that, especially since he went the same route that Natalie Portman did, college and then picked up his career again. In a way James Franco played a male version of a femme fatale (is there such a thing?) when he played one of the greatest icons in celluloid history…James Dean. He played him to perfection and I am sure that he would do just as good a job on your show!

The subject of her son came up again and what lessons she would teach him about women. Let her be who she is, and hopefully the sentiment would be reciprocal. I am glad to hear that Jennifer is on the right track, keep up the great work.

I asked a question of Jennifer that I, as a woman director, always find interesting. The question of gender…is it easier being directed by a woman or a man? She gave a great answer, it depends on the person. 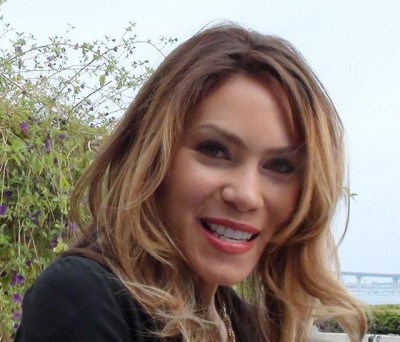 The reason I asked, in case you are wondering, is I was curious about the all female cast and the all male directors of the show. Is there sense of what a woman is or is not capable of different or do the stereo types bleed through. I always found it easier directing men than women, maybe because of my own energy or maybe it was just easier. I am sure that it may be more comfortable, especially if a nude scene comes up for the girls to be in directed by a woman.

It is also so nice to see that the girls have a genuine affection for each other. The enthusiasm of all of them and how they portray their characters clearly shines through in their performances!

I must say that I am envious of them; they get to have the greatest job in the world! On a hit TV show, wearing wonderful vintage costumes, reciting classic noir lines and work with some of the best actors writers and directors in the business…can I trade places with you?

Well, we have come to the end of another great interview. I want to say a special thanks to Jennifer Roa for being a great femme fatale and most importantly for being a mom to the next generation of superstar! Looking forward to Season 3 of Femme Fatales!

We hope you enjoyed our interview with Jennifer Roa the gifted and gorgeous star of Femme Fatales and thank you for visiting WormholeRiders News Agency.

Thu Aug 9 , 2012
Hey Femme Fatales Fans, On Saturday July 14, 2012 during the wonderful Comic-Con 2012 entertainment and geek convention conducted in San Diego California, we had the honor and pleasure of interviewing the superb series star Scheana Marie who portrays the recurring character “Angel” from the hit Cinemax series Femme Fatales […]