Hey Alcatraz fans! During WonderCon this past weekend, we had the good fortune courtesy of Warner Brothers to get an exclusive interview with hilarious and charismatic stars of Alcatraz, Jonny Coyne (Warden James) and Robert Forster (Ray Archer). We asked them your burning questions about just how BAD Warden James […]

Hey Alcatraz fans! This past weekend courtesy of Warner Brothers at WonderCon we got a chance to talk with Alcatraz stars Jorge Garcia (Dr. Diego Soto) and Sarah Jones (Rebecca Madsen) about their fantastic show and what we can expect as we head into the finale. Rachelle: Jorge, can you […]

Hello movie and television fans, On the evening of Saturday July 23, 2011 Team WHR had some very tough choices to make during Comic-Con 2011. Even though WHR had the deployed largest team ever at the convention (8 including contributing writers), the fact remains that it would take literally many […] 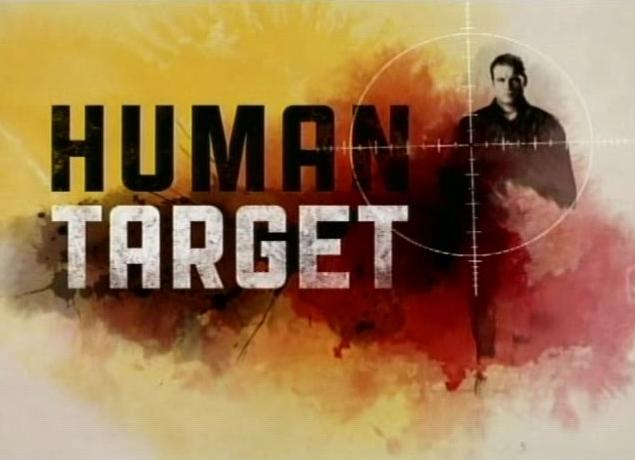 Hello Human Target Fans, We continue our WonderCon 2011 coverage with an awesome set of interviews with the executive producer and celebrities of Human Target. On Sunday April 03, 2011 with courtesy from Warner Brothers Entertainment Publicity, WHR was fortunate to be able to attend not only the Human Target […]