Hello Chicago Stargate Creation Entertainment ChiCon and DragonCon convention fans! Something exciting is about to occur at in Atlanta after a wonderful series of events at the luxury Westin Hotel in Rosemont Illinois on Saturday August 17 and on Sunday August 18, 2013 too! UPDATE: StargateBreakfast Atlanta during DragonCon will […] 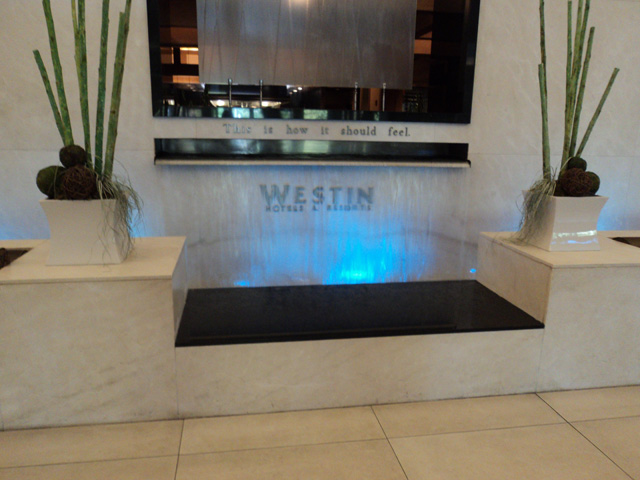 Hello from the Windy City Stargate fans, I am pleased to announce the commencement of Creation Entertainment’s Stargate SG-1/Atlantis Convention being conducted at the luxurious Westin O’Hare!  From August 17th to August 19th 2012, this reporter will be covering the intricacies, breathtaking moments and, of course, the celebrities attending what […] 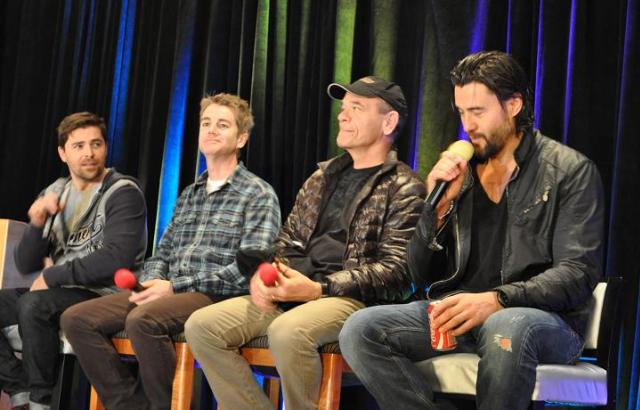 Hello once again Stargate Fans! After an 11 hour drive across the Rocky Mountains from Alberta to Vancouver, my car companion and I reached Vancouver and, more importantly, arrived at the very last Creation Entertainment Stargate Convention that was conducted at the Hilton Vancouver Metro Town Hotel. Since this convention […] 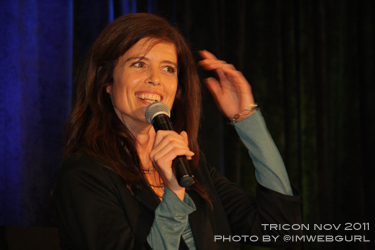 Hello Stargate fans, In Mid November 2011 a tribe of science fiction fans traveled from around the globe to the Los Angeles Airport Marriott, where according to Creation Entertainment this would be the last of its kind Stargate and Farscape event. I was among several happy Aussies to make the […]

Greetings Stargate and convention fans, Today Sunday April 03, 2011 WormholeRiders News Agency is pleased to announce courtesy of Auroris Entertainment, the StarCon 2011 Vancouver VIP Tickets Giveaway for their fantastic science fiction and writers convention to be conducted June 24, 25, 26, 2011 at the Sheraton, Hilton and Marriott […]